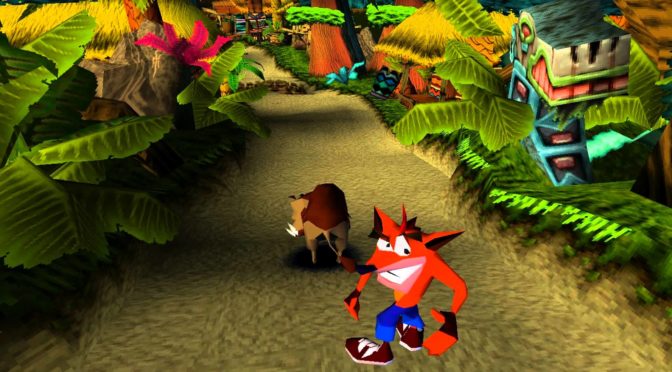 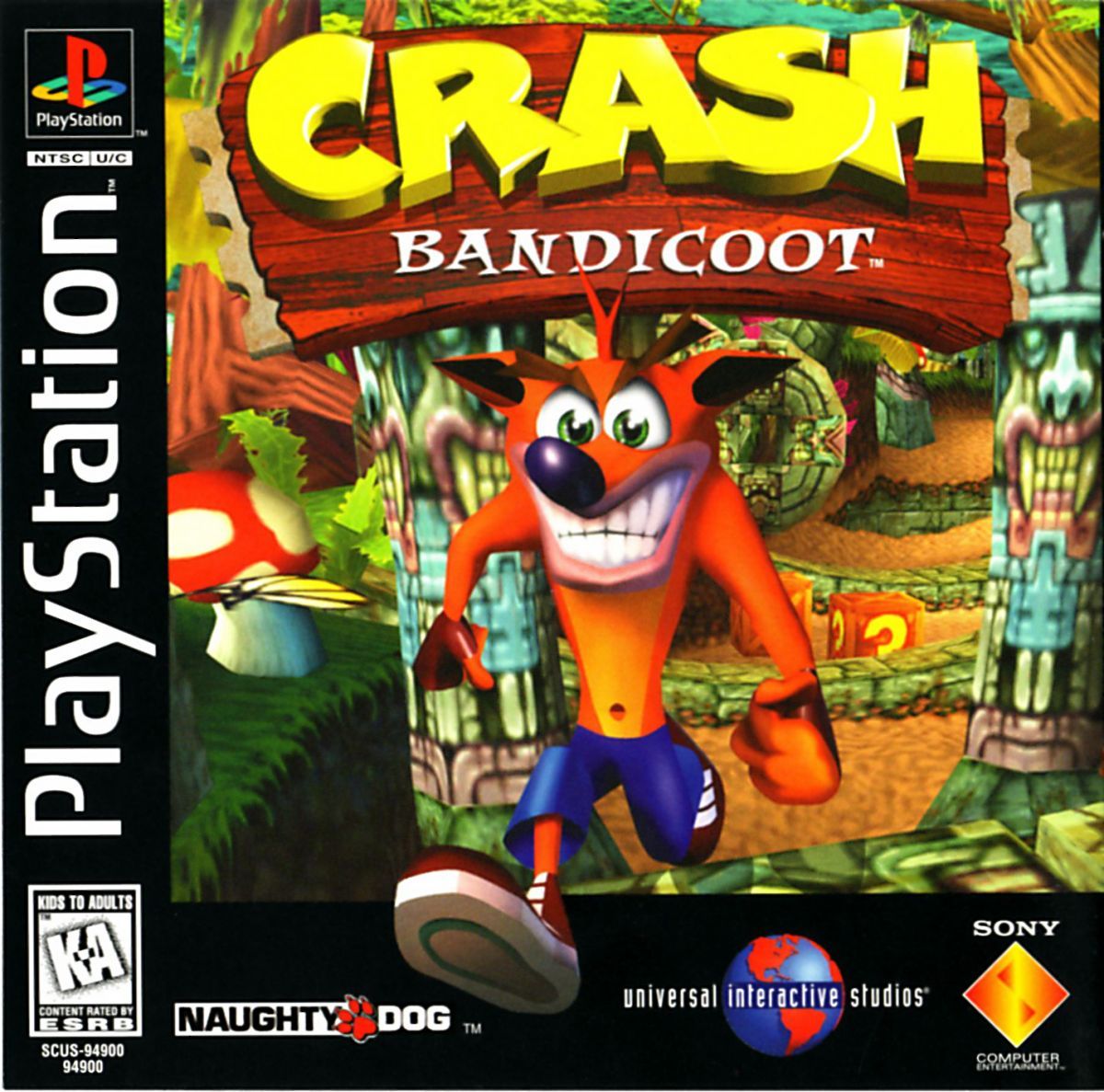 Plot Synopsis: With the aid of his assistant Doctor Nitrus Brio, Doctor Neo Cortex creates the Evolvo-Ray, which he uses to mutate the various animals living on the islands into beasts with superhuman strength. They experiment on a peaceful bandicoot named Crash, who Cortex intends to be the military leader of his growing army of animal soldiers. Despite warnings from Brio, Cortex subjects Crash to the untested Cortex Vortex in an attempt to put him under his control. The experiment proves to be a failure as the Vortex rejects Crash. After Crash escapes Cortex’s castle by leaping out a window and falling into to the ocean below, Cortex prepares a female bandicoot named Tawna for experimentation. Having grown attached to Tawna during their time in captivity, Crash resolves to rescue her and defeat Cortex.

Characters: Well Crash is an Anthropomorphic bandicoot, so I wasn’t expecting anything amazing, but when I played this nearly twenty years ago I was more in love with Sonic’s carefree attitude so Crash always seemed boring to me. The rest of the cast was mediocre at best.

Gameplay: It’s a platformer, and while it wasn’t as free as Super Mario 64 was, it was about as hard.

Art: Being at the beginning of the 3D era of gaming, Crash hasn’t aged well at all.

Overall: Unless really hit by a pang of nostalgia, don’t bother playing this game. Mario 64 or Sonic Adventure 1 or 2 would be better choices.

For those who like: Anthropomorphic Leads, Bandicoots, Platformers, Nostalgia

Not for those who don’t like: Any of the above, or Poor Graphics, Plot and Cast of Characters.