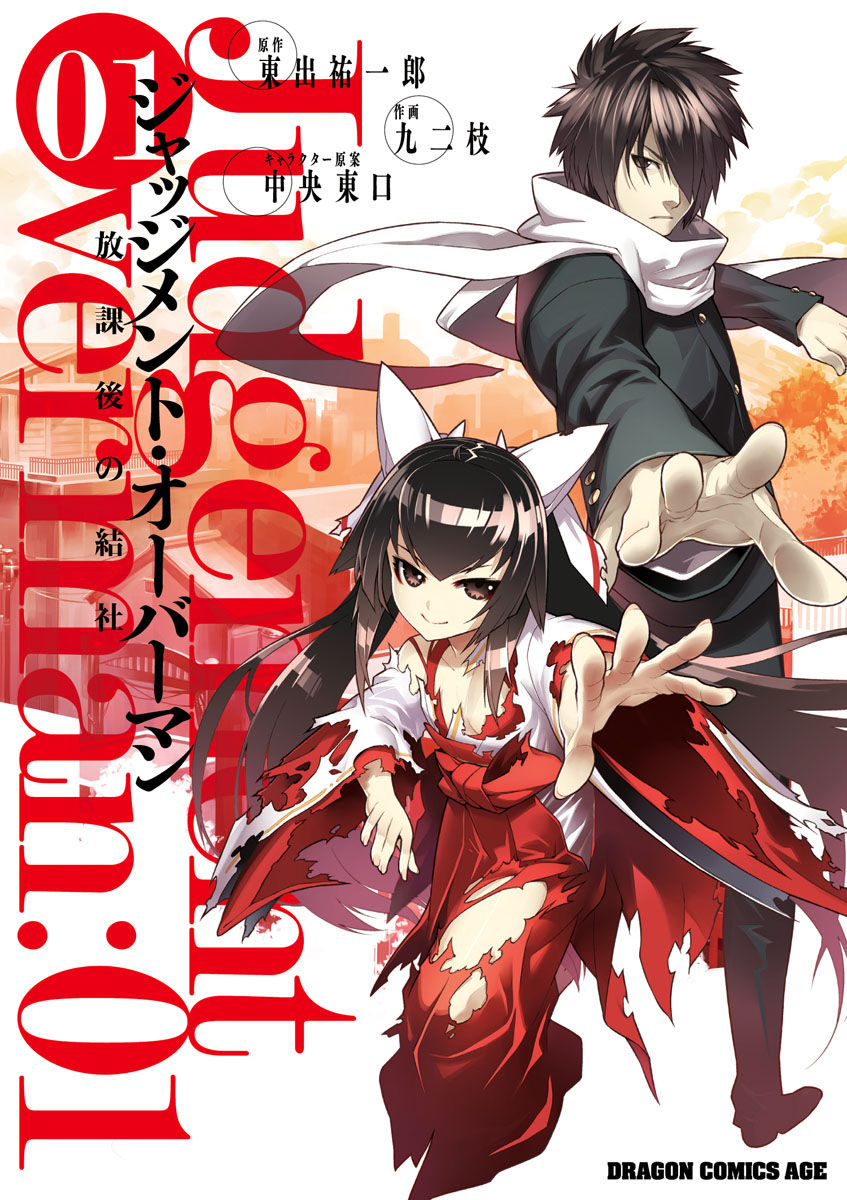 This week I’m back with another Quick Review! It’s Judgement Overman by Higashide Yuuichirou!

Plot Synopsis: In the aftermath of World War II humanity was subjected to mutation resulting in the first humans with superpowers appearing in Japan. Now over 60 years later, a boy and his friends have decided to use these powers for themselves.

Plot: The plot is okay, but nothing super interesting. In fact I’m probably not going to continue reading this series. It just didn’t have enough of a hook to keep me interested.

Characters: The cast is decent, but nothing great either.

Art: The only redeeming thing about this series is the artwork, but it wasn’t enough to keep me interested, or apparently keep the series from getting axed.

Overall: Pass on this one, it’s really not worth the time to read.