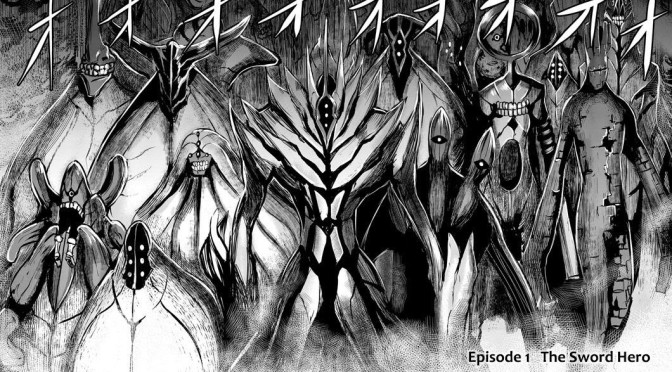 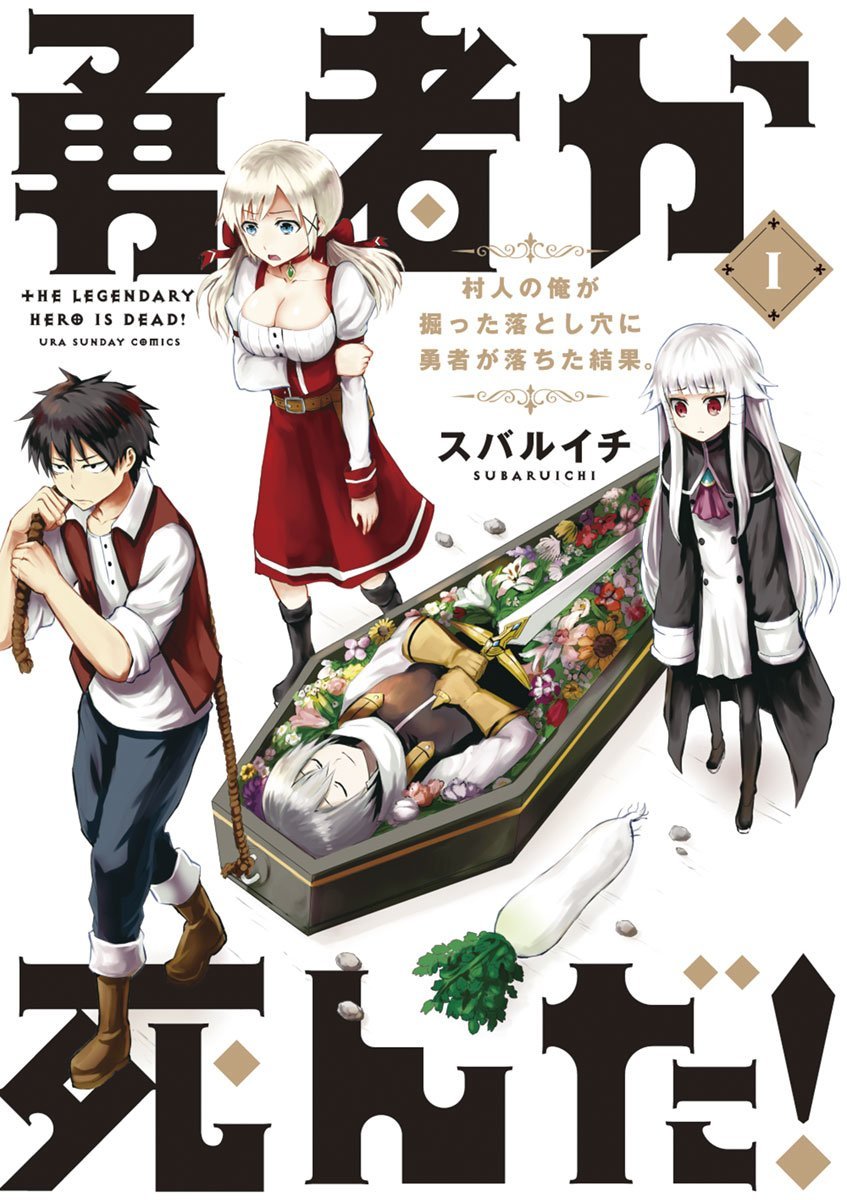 This week for Manga Monday I’ve got another Quick Review. It’s  Yuusha ga Shinda! by Subaruichi!

Plot Synopsis: Three Years ago a Hero sealed a Hell Gate. The Seal has been weakening ever since, sporadically letting Monsters through. After a big Group of Monsters entered the Country through a Hell Gate, the profession of Heroes was needed again. Touka Scott a small Radish Farmer in the southern Town of Cheza is prepared for sudden Monster Attacks. Or so he thought…

Plot: The plot is pretty funny, and Touka is even more so. However I really enjoyed this plot despite it being a comedy filled with gags.

Characters: Touka is pretty funny as is Yuna. The Hero is also pretty funny, if an ass. However I don’t think I’ve been introduced to a character like we’re introduced to Touka in a long while. It was funny as hell and I’m looking forward to reading the rest of the series because of it.

Art: It’s not super detailed, but as it’s a gag series I’m not expecting too much. Expect ridiculous faces and even more ridiculous gags.

Overall: I’m going to give this the go ahead, so far it’s funny as hell.