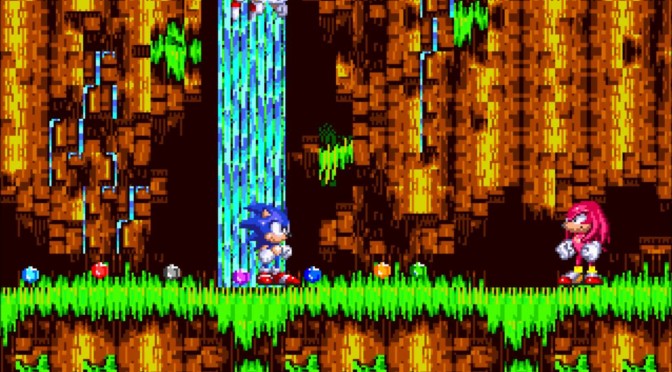 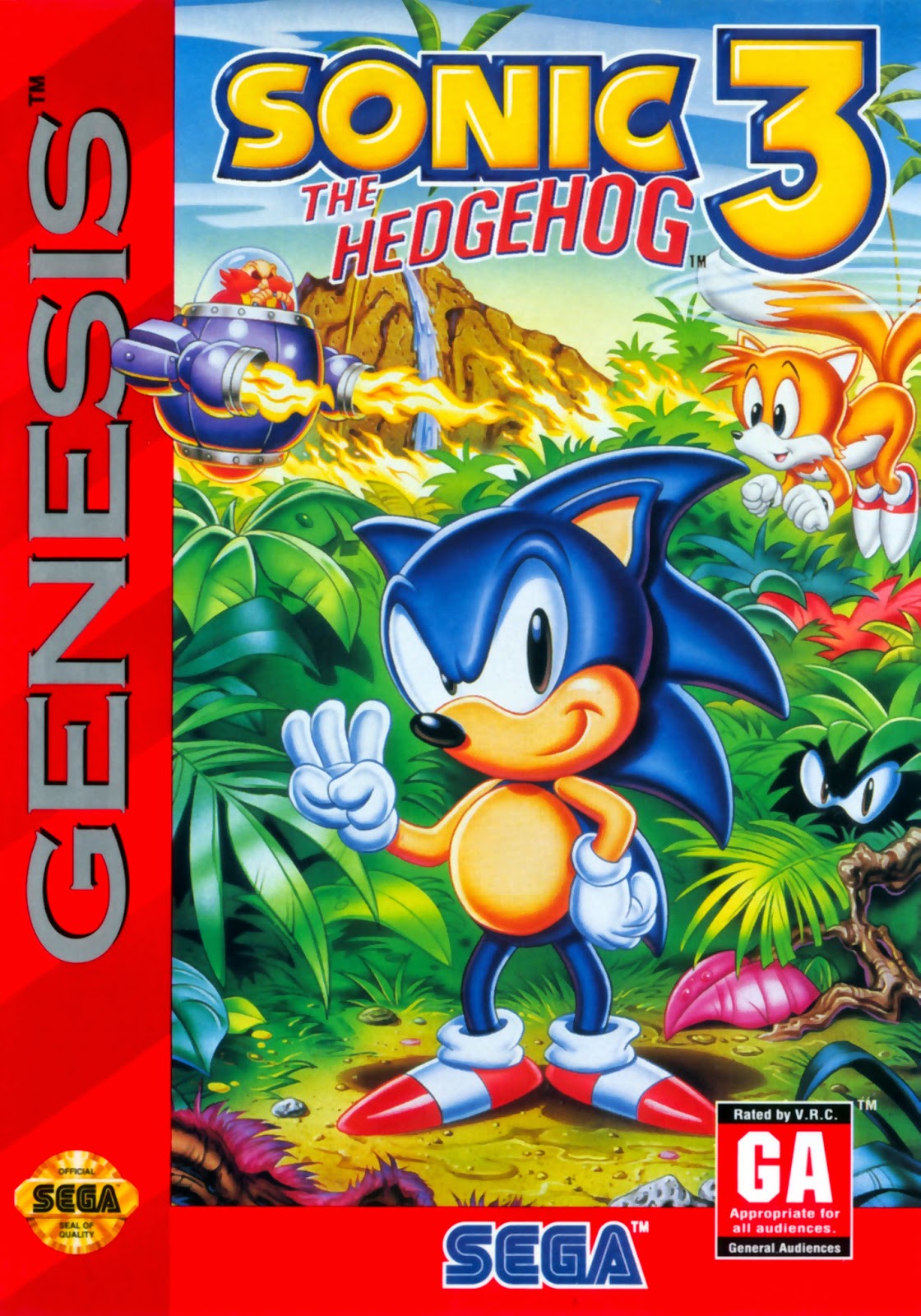 This week for Retro Game Friday I’m covering one of the best Sonic games of all time. It’s Sonic 3!

Plot Synopsis: After Sonic the Hedgehog and Miles “Tails” Prower defeat Dr. Robotnik at the end of Sonic the Hedgehog 2, his space station, the Death Egg, crash-lands on a mystical floating landmass called Angel Island. As Robotnik begins to repair the damaged station, he meets up with Knuckles the Echidna. Knuckles is the last surviving member of an ancient echidna civilization that once inhabited the island, as well as the guardian of the Chaos Emeralds, which grant the island its levitation powers. Knowing Sonic and Tails will try to track him down and realizing he can use the emeralds to power the ship, Robotnik dupes Knuckles into believing Sonic is trying to steal the emeralds.

Plot: Not the best, but hell it’s a game meant for kids.

Gameplay: Some of the best gameplay in a 2D sonic game ever, it’s easily one of the fastest paced games I’ve ever played from a pure speed standpoint. I had quite a bit of fun playing this with my best friend as a kid.

Art: This has stood the test of time amazingly well, like most games from this era. 2D always has and probably always will retain great artwork even as technology evolves.

Music: Classic Sonic, obvious given that this is a classic Sonic game.

Overall: If you’ve never played Sonic 3 before you really need to do so at least once.

For those who like: Platformers, Action, Fast Paced Gameplay, Excellent Artwork, Great Music.