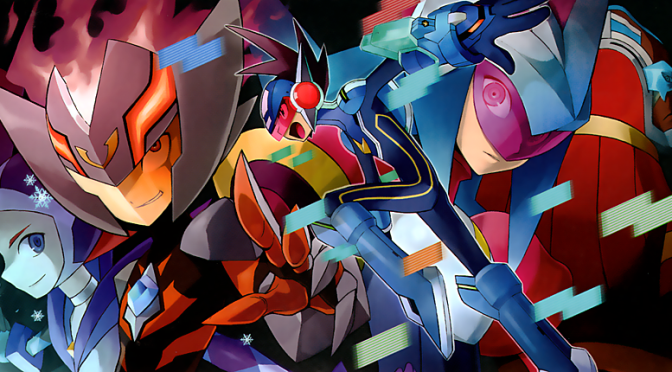 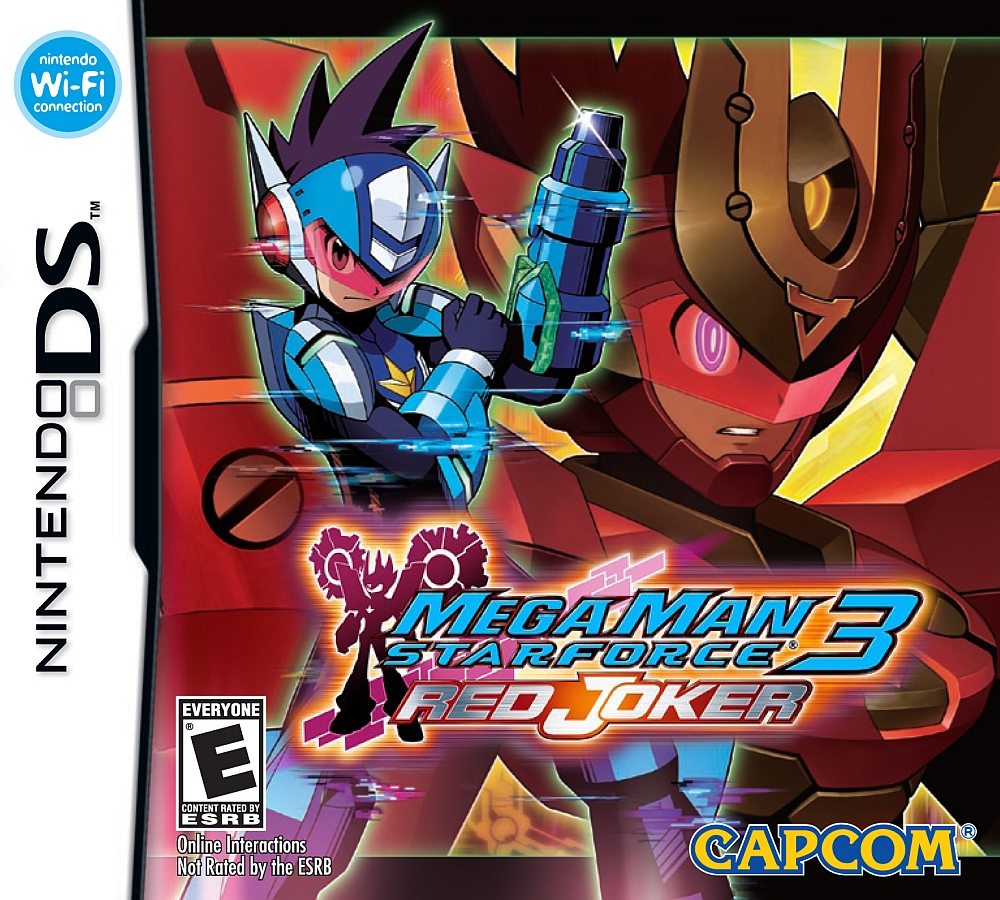 This week for Retro Game Friday I’m back with the final game of the Star Force series. It’s Mega Man Star Force 3!

Plot Synopsis: With the onset of Wizards, humans find themselves at a surprising new level of convenience. However, after further research, scientists have made a startling discovery that Wizards are emitting an abnormally large amount of Noise waves that are causing disruption in the wave world. To make matters worse, some Wizards have lost control and gone on rampages due to overexposure to Noise.

A crime syndicate known as Dealer begins manipulating and collecting the Noise for their leader named Mr. King who poses as a charitable businessman for the public eye.

Plot: The plot is pretty intense for a kid game, but than again I was playing this because of the gameplay. The plot was just a bonus to me at the time.

Gameplay: The gameplay is quite similar to the previous entries in the series, with the addition of some improvements, like the Noise Forms. My particular favorite was the Rogue Noise Form, which improved your sword cards immensely, and I always loved using the sword cards. The multiplayer was pretty fun as well, though after getting an amazing deck of sword cards and the Rogue Noise form I rarely lost, which can become boring.

Art: Pretty good, but again like the last entry in the series, it’s aged.

Music: Good from what little I remember.

Overall: This is probably the final entry in the series, which is a real shame I’d love to see more in the future, but Capcom is hellbent on killing Mega Man.