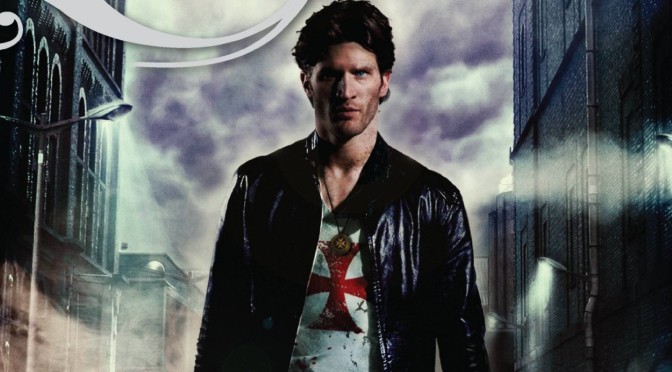 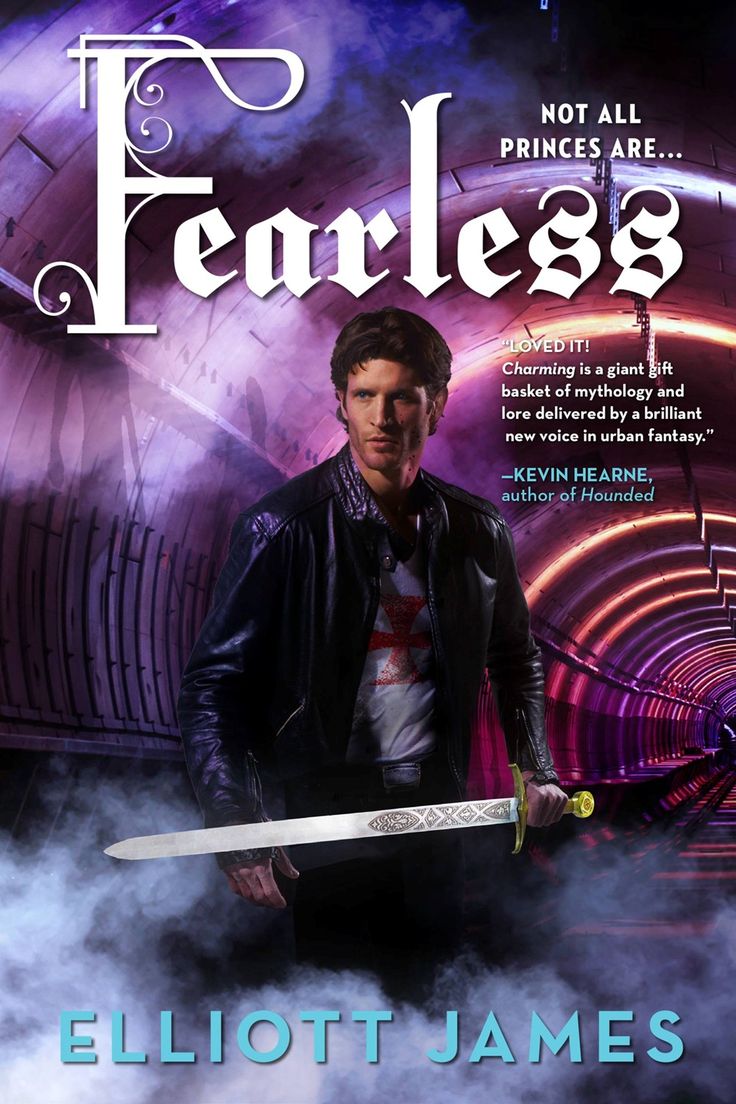 This week for Bookish Wednesday I’m covering the newest entry in the Pax Arcana series. It’s Fearless by Elliott James!

Plot Synopsis: Someone, somewhere, has declared war on Kevin Kichida, and that someone has a long list of magical predators on their rolodex. The good news is that Kevin lives in a town where Ted Cahill is the new sheriff and old ally of John Charming.

Plot: The plot is pretty great, and it covers many more mythologies from around the world in this entry than in previous ones. Which is a great thing, and I particularly liked it. I’m a sucker for mythology and this series has proven to be awesome for that.

Characters: Kevin and Sarah are the two newcomers that I enjoy the most, but of the previous cast Molly is still my favorite. She might be slightly insane, but she’s a fun kind of crazy.

Overall: Excellent entry in a series chock full of mythology. A must read for Pax Arcana and Urban Fantasy fans.

For those who like: Urban Fantasy, Mythology, Action, Drama, Great Cast of Characters, Excellent Plot.