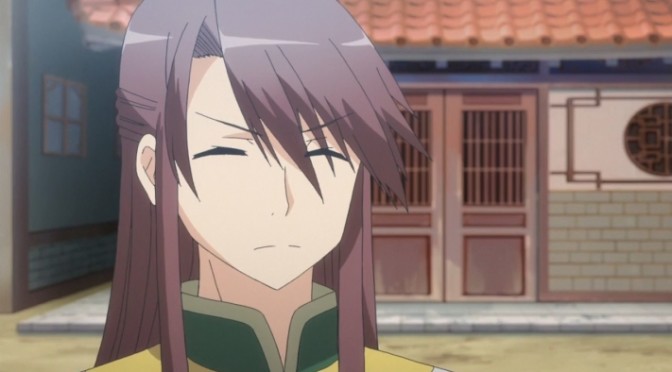 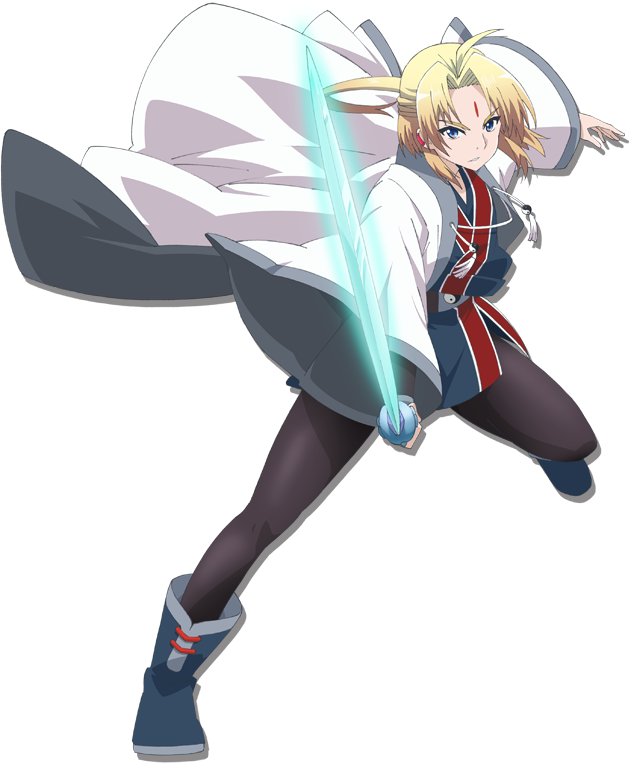 This week for Anime Sunday I’m covering the series I was most worried about coming into this season of Anime. It’s all about my Reikenzan Episode 01 Impressions!

Plot Synopsis: A comet falling will bring about a great calamity, and in order to choose a child fated by the falling comet, the family of the “Reiken” clan with a long storied history is once again resuming its entrance examination process to find disciples.

Plot: You see that plot synopsis up there? It’s not alluded to at all in the first episode except in the fact that we see the beginning stages of some grand “Test”. I was super disappointed in the lack of world building for the series in this first episode.

Characters: Ouriku is an arrogant fellow and while we haven’t seen him do anything to suggest he’s got the skills to back it up, it’s not a farfetched guess to say he does.  The rest of the cast is incredibly small so far, but the most interesting character is the Innkeeper so far. Which says a lot about the blandness of this series.

Artwork: And while I had hoped Studio Deen had shaped up since I last watched a work made by them, the last one being the original Fate Stay/Night series from 2006, I was severely disappointed. The artwork is terrible and it’s obvious that the animators used every cheap trick in their skillset to avoid effort in creating this work. From the constant use of deformed characters to action happening offscreen I was disappointed in the artwork from the first second to the last.

Music: The only upside was that the music wasn’t terrible. That being said it’s nothing amazing either. But compared to the rest of the components that went into making this first episode you can see that at least a modicum of effort was expended in the musical score.

For those who like: Xianxia, Action, Comedy, Decent Music.

Not for those who don’t like: Any of the above, or wanted an epic story to get an epic adaptation.