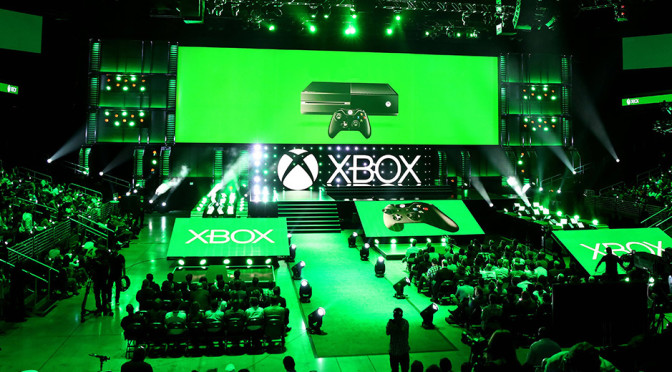 conference, as it announced backwards compatibility on Xbox One. Finally, gamers will be able to play Xbox 360 games on their next gen console.

The announcement was met with whoops and cheers at the Xbox press conference. Games purchased digitally will begin to pop into your Xbox One library, as they become available. Xbox 360 discs will initiate a download on Xbox One. During the show, the new compatibility was demonstrated with Mass Effect

Microsoft is running its full press conference on its own xbox channel.