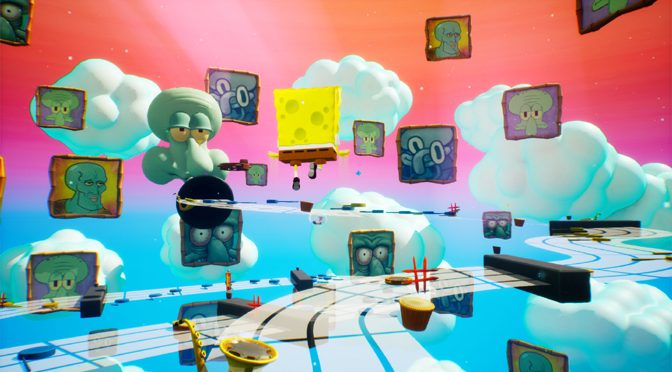 It was during my time playing SpongeBob: Battle For Bikini Bottom Rehydrated, we will just say SpongeBob for short, that got me thinking about the so called collectathon games that I grew up with. This is a genre that was synonymous with the fifth generation of video game consoles (usually associated with Nintendo and the Nintendo 64) and was especially popular during the rise of 3D video games. A collectathon is any game that is based on the premise that in order to make progress in the game, you must collect a threshold of items. 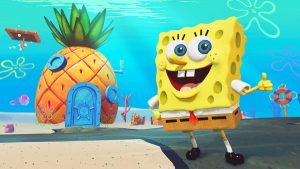 These include Super Mario 64, Banjo Kazooie and Donkey Kong 64 or newer games such as SpongeBob and Yooka-Layle. These games dominated the landscape and disappeared almost as quickly as they appeared. Looking back at these games it is interesting to wonder why they died out around the PS2/Xbox generation. Collectathon was all the rage and everyone was excited to play these games and then they were nonexistent. I have three theories on what may have caused their demise.

The first is the genre was absorbed into what we know as the modern RPG.

The most prevalent example is the existence of fetch quests in MMORPG’s. These maintain the basic formula of “Go get X of item Y.” These types of side quests are staples in the genre and can even be seen in non-MMO games. Games like Fallout and The Witcher integrate these collectathon style quests in their main and side stories to encourage exploration, they are not enough to build an entire game on. This leads me to my second theory.

The Rise of Traditional RPG’s 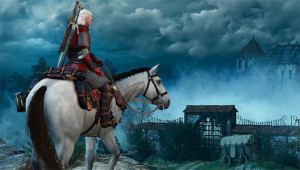 Developers being able to model and animate in 3D was a game changer and, as the technology improved, they became the more sought-after genre. I believe that people wanted to allot their hours to games with a more satisfying story. For my economics peeps, it’s simply about opportunity costs. Would you rather spend sixty or more hours fighting Shinra in FFVIII or trying to collect every item in Banjo-Kazooie? I think that the lackluster stories and tediousness wore out their welcome. Which leads us too…

Best Early Use Of 3D And Game Length

This plays off the last point as I mention the length involved. When these games came out there were not a lot of 3D adventure games or they lacked the length of games like Donkey Kong 64 and Super Mario 64. This game had the genre advantage of being the best bang for your buck in terms of game length to money spent. Of course, as the market became flooded with these types of games, many of them fell out of favor or just plain forgotten about. Only memorable ones like Spyro and Mario 64 separated themselves from the genre. 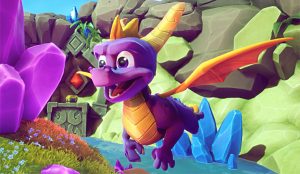 I would love to hear your thoughts on what happened to this game genre or any experiences you want to share about them. I am also going to list my five favorite collectathon games without context.

Perhaps you could play a real-life collectathon and get them all! I will take any hate mail or reminders of forgotten games. Until then everyone, no COVID parties or licking your friends controllers.

One thought on “The Rise and Fall of Classic Collectathon Games”