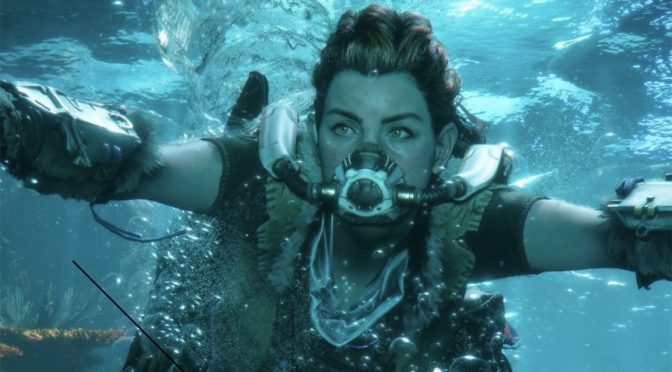 It is that time again everyone, you know what I am talking about. Console launch season will be upon us. I had to miss the last generation of consoles for various reasons, but I am looking to purchase a new console when they come out. Of course, as consoles become more expensive, it becomes more important to make the right choice if you can only buy one system. Ever since it launched, I have stayed Xbox, briefly owning a PS2 simultaneously, and have been happy with my selection. Now I have been looking over the recently released specs for both consoles and decided to share some things I thought important. I will also give my winner in each category and give my preference at the end. 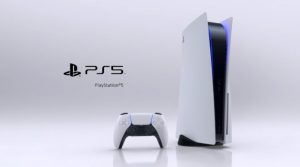 Everything on the internet is forever. That means that when our kids are surfing the internet and looking at Snapbook, or whatever social media exists at that time, will have the memes of both consoles being roasted. They say the Xbox Series X looks like a mini fridge and the PlayStation 5 looks like a Wi-Fi router. I agree, with the exception that the Xbox resembles my Spectrum router. 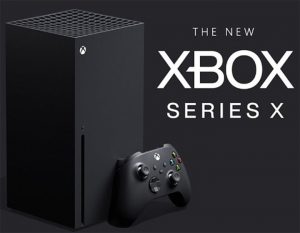 Both systems are pretty powerful from rocking 8-core AMD Zen 2 processors. The only difference is that the PS5 has 3.5 GHz while the Xbox maintains 3.9 GHz. GPU has a bit more separation in it as the PS5’s 10.25 TFLOPS falls short of Xbox’s 12 TFLOPS. They are mostly identical in every other performance category except I/O throughput which measures how quick the system reads information from a disk. The 5.56 GB/s of the PlayStation blows out the 2.4 GB/s of the Xbox. It remains to be seen how this affects the games.

In the era of discless games and downloading from an online marketplace, storage is an important category. PlayStation was announced to have 850GB SSD memory with expandable slot for any off-the-shelf NVMe drive. It has been noted that the current generations of NVMe hard drives are not able to keep up with the PS5’s specs and would run slower than the installed drive. Xbox is boasting a 1TB SSD hard drive with an additional 1TB expansion slot. The downside, this hard drive is proprietary and has to be approved for the console. Conversely, that means the hard drives will be built specifically to maximize system capabilities.

This was difficult because both consoles had games that piques my interest. PS5 revealed Horizon: Forbidden West, Spider-man: Miles Morales and Gran Turismo 7. All of the games looked gorgeous and Resident Evil appears to be getting back to a winning formula.

Xbox showed off Chorvs, Scorn and Medium. As a horror fan it seems this would be my go to… but it is just so hard to choose a winner in this category.

Result: Even, and you almost cant go wrong either way.

After looking at everything, I think I will stick with Xbox this generation, the extra power and storage are nice and the games fit my genre. As always, these systems are so close that most times it will come down to personal preference when making a selection. Before anyone slings insults at me in the comments, just know I am not saying the PS5 is bad, I’m not, I just prefer to stick with Xbox for now. Also, we need to get over the division between people who like certain systems over others. We are all still gamers in the end. Let me know what you all think in the comments and stay safe.

Playing Now: The Witcher 3: Wild Hunt (on the Nintendo Switch)