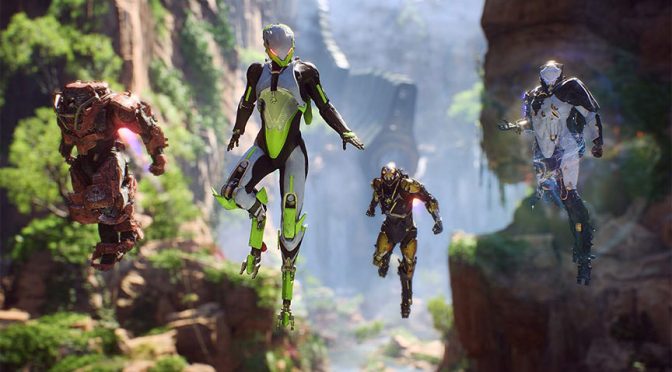 This is a hard topic to approach because it has that age old gaming chicken/egg problem. For those who are unaware, this paradox is gamers don’t want to pay more money for sub par games and publishers are less likely to innovate because their earnings are not enough to make riskier games. This can be seen in the forms of multiplayer focused games, microtransactions and shortening games and tacking on length via DLC.

A recent Bloomberg article highlighted that some companies have started to raise the prices of some of their games. One of which was NBA 2K21 which, if you read some of my previous columns, is not a great argument to charge more for a game. However, the article also mentions that games have been regularly $60 since the Xbox 360/PS3 era. That begs the question of if games are taking more people working with more complex tools, do we as gamers need to pay more for games.

Now before anyone divebombs the comments, the onus is not strictly on us gamers and publishers and developers need to meet us halfway. If we are going to spend more money to better fund them, we need them to create more than just Call Of Duty/Battlefield, Overwatch (and knockoffs), games like Titanfall or Evolve (and knockoffs). Reward us by giving us some games that people have asked for but that the corporate side of gaming considers too “risky”. These titles could be remaking or remastering the Legend of Dragoon, Half-Life 3 or a revival of Star Wars: Knights of the Old Republic.

No one ever wants to pay more for things, especially media such as music, books and games. However, there is a general rule when it comes to business. If customers won’t pay more for a product that is getting more expensive, then the cuts are going to come from somewhere. This could mean cutting more staff and replacing them with contractors that the company doesn’t owe overtime or benefits to.

I feel like it is time that we pony up $70 a game in order to keep up with inflation. But, I want us all to make sure that we continue to let game companies know that if they continue to push out similar games to what we have now then we will refuse to buy them. Just to reiterate, we have the power to shape the game industry and reward companies like CDProjektRed by buying their games. Cyberpunk 2077, from what I have seen, looks like a great game on an epic scale. These types of games (Elder Scrolls, Fallout, etc.) are likely going to get more expensive whether we want them to or not.

Feel free to droop in the comments and tell me what you think. I know that this is an unpopular topic as many gamers are on a budget, but this is something I felt it was important to approach the topic. As always, stay safe, play games and enjoy the holidays.