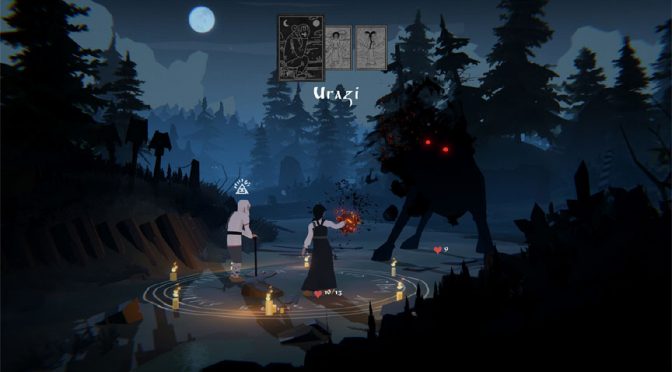 A lot of us grow up wanting to be game designers. We wanted to bring our stories to life and share them with people. Or, we play a really bad game and think to ourselves “This game is so bad I’m pretty sure I can do better.” Back in my day you would have to go to a college and get a four year degree to gain experience and hopefully break into the market. I almost attended Full Sail University for game design. That was until I saw the price tag that would have cost me about sixty four thousand dollars plus fees and supplies.

I decided to go for a business degree that was twenty thousand dollars cheaper. 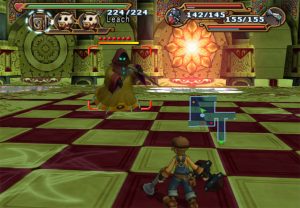 Maybe I am going through a midlife crisis, but I saw a Humble Bundle for learning how to build RPG’s in Unity and decided to pick it up. It got me thinking. With the ability of free coding sites, free unity licenses for individuals or small indie studios, is it worth getting a degree in game design? After thinking long and hard my answer is… it depends.

US News places the median cost of a bachelor’s degree in game design is fifty seven thousand dollars. Meanwhile, PayScale estimates the average salary at sixty six thousand. I want to note that number is the average and that could lead to not being able to pay student loans. Additionally, future game designers have the same issue that future actors face in the form of a geography problem.

Most large game developers are either in California, Florida, New York, Canada or overseas. For those who don’t know, I’m from Ohio and there aren’t a lot of game studios here. I didn’t want, nor really have the means, to take on all of that student loan debt and relocate to some of the most expensive places to live on a hope. 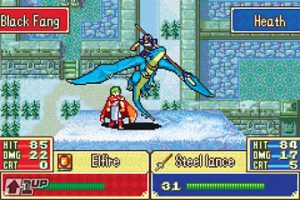 But now, with the rise of the indie market and the ability for students to better self teach, I think that degree has lost most of its allure. Obviously, disciplines like animation and art may require higher education. And it is also worth noting that many indie games do not make a lot of money back unless they go viral. The gaming market has been going through a lot of massive changes lately.

Well known developers are getting bought and killed, and fewer publishers owning more properties, there are fewer small companies available for newer designers to join full time. It doesn’t help that horror stories about crunch are everywhere and, speaking from experience as a corrections officer who has worked over 160 hours in a pay period, it sounds miserable and would make me not want to do that. I have seen articles where newer designers were hired just for crunch and then let go.

The industry has seen a lot of instability and, personally, I don’t feel like it is worth the debt for a degree. Take it from someone who started their college career trying to get a digital media degree when the industry was collapsing. College prices were going up and salaries for that field were bobsledding downhill at an astonishing rate. If you are wanting to get into game design, I recommend learning to code through a free source like codemy or coursera and using a tool like Unity to start building your own game. From there, you can try to turn it into a career somewhere else if you so choose.

Personally, I want to self teach to pursue passion projects that a AAA developer may not want to do. I want my first game to be a callback to old Fire Emblem games. But, I want the option to make games similar to Legend of Dragoon, Dark Cloud 2, Enchanted Arms, ETC. Most companies have no appetite for these types of games. So, if you are wanting to game design for art then I believe it is imperative that you design for yourself. Let me know what you all think and if you have any stories I would love to hear them.