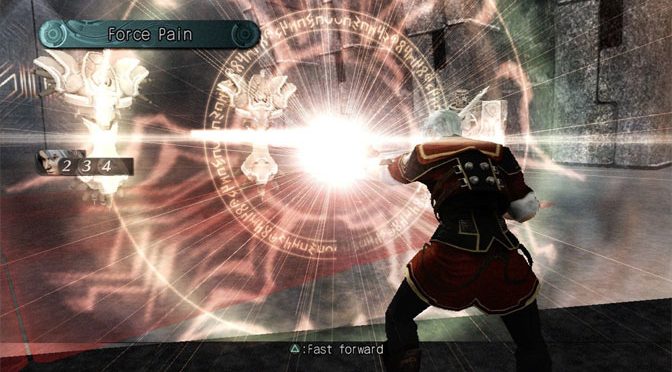 Welcome to Save State, where the usual writer occasionally loses power from falling tree limbs and needs a twilight substitute. I will be covering Vince today and talking about two games I have been playing recently. Inspired by my co-host’s newfound darkness I started out with a Star Wars port and then blew the dust off of my Xbox 360.

I decided to play Star Wars: Republic Commando. This game is regarded as one of the better Star Wars games and I loved this when it first came out on Xbox. One of the most commonly asked questions about older games is “have they aged well?” and… all I can do is sigh. The bones are still there and they are good. The character’s banter back and forth is organic and builds immersion. 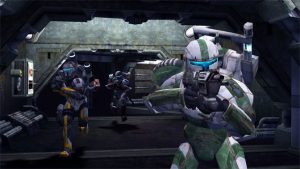 The graphics are slightly wretch inducing, especially after not having played the game since Bush’s last term. The droids move in a weird lurching motion and the weapons seem to lack any punch. Overall, it did not spark the same joy as it did when I was younger. Republic Commando offers a lot of interesting controls that could have been upgraded through the years and I feel could have led to interesting game mechanics. 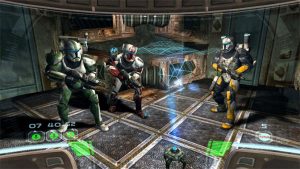 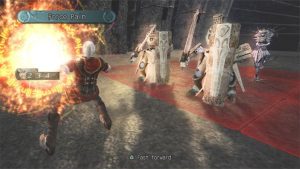 I dove back into Enchanted Arms excited to work back through the game. It took three lines of dialogue before I muted everything and put on a podcast. Even after all of these years the dialogue and voice acting is just… plain… bad. One thing to note about these Xbox 360 RPG’s (Resonance of Fate, Infinite Undiscovery, Eternal Sonata, and Star Ocean: The Last Hope) is they are very Up and Down. For every interesting combat system (Lost Odyssey, Resonance of Fate) there is a boring, slog (*glares at Infinite Undiscovery*).

Enchanted Arms’ combat system has you move your characters on a grid and choose an attack. Each attack has a range and grid pattern that affects the enemy grid. The system was not the most innovative, but it provided a nice breath of fresh air in terms of combat systems. The story itself is serviceable and at least moved the story along. 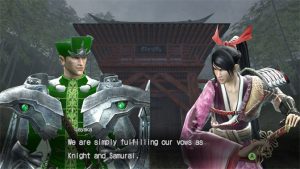 I feel like Enchanted Arms is a perfect representation of the era. The games varied in quality, but had a sort of experimental feel behind them. It felt like artists were behind the game as opposed to formulaic. For better or worse, these games at least tried to shake up the formula. Something I have been missing while playing recent RPG titles (although I have not dug into the newest “Tales Of” game). Not saying that a polished game is bad, just sometimes I miss the attempts that thought outside of the box. Truthfully, I also wish this hybrid turn-based/real time combat system would just go away. 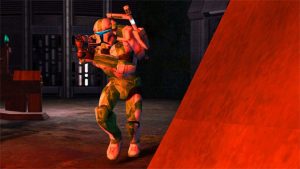 While I am not the wordsmith that Vincent is, this Save State is on time, and I exhumed some old games. Vince will be back for his next installment, unless the tree cutters decide to come back and screw with him again.

Catch us on the GIN Lounge, and feel free to reach out to us anytime!