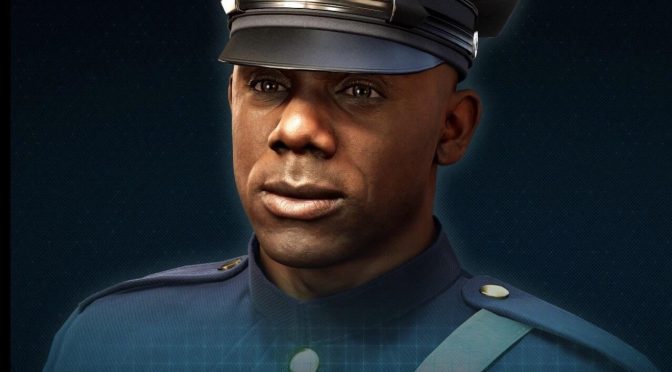 It can be lonely and isolating being a superhero. We all know the Spider-Man mantra “with great power comes great responsibility” and boy is that ever true. You can’t even make it for dinner with Aunt May because you forgot, after you had to stop a bank robbery and then got attacked by Demon thugs on the way to finding out you’ve been evicted from your flat. But you can’t tell anyone that because you’re Spider-Man and your anonymity protects them. Urgh. It’s the worst.

So, I’m playing Spider-Man and I’m having a lot of fun with it. There’s the swinging, which is a huge part of the joy of this game because it’s just so fricking good. But then there’s the variety of missions. While the street thug scenarios do repeat the same fight, but in an alley or on a rooftop, I can switch it up with Norman’s enjoyable lab missions. I’ve just started tracking Black Cat to see what she’s up to, but I can just ignore the stuff I can’t be arsed with. For instance, I’m not that into taking pictures of New York landmarks, but it fits thematically with Spider-Man, so if I’m near one I’ll do it and, wow, Madison Square Gardens is a really ugly building, but I digress.

There I was, just doing what Spider-Man does i.e. cleaning up crime with a blast of my web and my wit. My evening was going well, but then I met Jeff (short for Jefferson) Davis, the black police officer with a cheery disposition. He dropped by to see what I was up to and lend a friendly police officer hand.

At first I was like, “well okay Jeff, but you’d better not get in my way or become one of those burdens I need to save on a timer by dispensing of thugs more efficiently”. Let’s just say, I was underestimating Jeff. Not only was he not just a clumsy gameplay distraction, he was actually useful.

We “infiltrated” a warehouse and thanks to Jeff, found secret doorways and an underground hideout. During a shootout Jeff had Spidey’s back, shouting for me to look out for grenades or telling me he’d cover this guy while I take out the other. All of a sudden, being a hero wasn’t quite as lonely.

Thanks to the lovely writing on this character, I warmed to Jeff immediately. He felt like my more useful Commissioner Gordon. He wasn’t just sitting by a phone getting me to clean up another mess, Jeff was on the ground, back-to-back with me; Starsky and Hutch style.

At the end of the car chase set piece, things looked a bit sketchy, when two vehicles collided and Jeff got thrown to the ground. I was shouting “No, not Jeff!” He looked like he’d literally been thrown under a bus, but thankfully Jeff lived and was crowned a hero in the papers.

I’m hoping I get to meet Jeff again because he was such a great character and an example of the easy, winning writing on Insomniac’s Spider-Man. I did a quick search on the character and apparently, he’s Miles Morales’s (the current Spider-Man) dad, so that’s interesting. Maybe that’s why he got some great quality characterisation, but whatever the reason, I’m here all day for Officer Jeff Davis because he really made me feel heroic. Fighting for New York is what Spider-Man is all about and that small scene really gets that aspect of this hero.

Drew said it on our recent episode of Argue the Toss and I think I agree with him, this Spider-Man really is the best on-screen version. Not only is Peter perfect, but he’s funny as Spider-Man and all his relationship characters like May and MJ are also well-written and believable. I’m still playing the game, but I’m already looking forward to a sequel. It’s probably not too much of a stretch to expect Miles Morales to take up the mask next time and maybe Jeff will get a  spot in the sequel too.

If Jeff is dead, let me live in blissful ignorance for now. #dontkillJeff