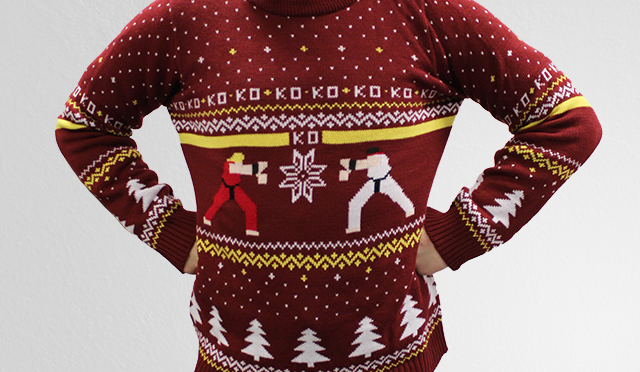 It’s been a tough couple of months for the games industry and for a while there, it looked like the bad news would never stop coming. I write a lot about attitudes to women in the industry and how we’re portrayed in games, on a regular basis, so I’ve decided not to rake over the coals and reopen recent wounds. Plus we covered the issue in the GiN Lounge. Instead, as the dust settles I’ve been keeping an eye out for some good news and here for your reading delight, I’ve collected my favourite stories of the past week or so.

It’s true, Ubisoft is breaking new ground with an attack on bearded hipsters everywhere.  Limited edition cans of Edge shaving gel will include codes to unlock exclusive DLC for the game, as well as having some pretty Assassin’s Creed imagery on said can. Gamers investing in the shaving gel could get themselves armour, a sword or a hood – hopefully not baring the Edge brand.

Anyone thinking about purchasing a can of Edge should know that its mission is to  offer “you protection from shaving’s harsh realities” – always good to know. Thanks Edge.

Two studies by Christopher Ferguson of Stetson University looked at the correlation between real life crime and graphic violence in films from the 1920s to 2005. The second study then looked at video game violence in the same way.

Interestingly, the film study showed a decline in murder rates during the 1990s, when there was a trend towards more violent films.

In a statement, Ferguson said, “Society has a limited amount of resources and attention to devote to the problem of reducing crime. There is a risk that identifying the wrong problem, such as media violence, may distract society from more pressing concerns such as poverty, education and vocational disparities, and mental health,”

So, hopefully, that’s the ‘games cause violence’ accusation, finally, put to rest.

Speaking at an investor Q&A, Nintendo president, Satoru Iawata responded to a question on region-locking and  admitted that it was something that should be considered. Iawata admitted that region-free devices could benefit players and Nintendo.

3DS owners have longed for a region-free device, allowing them to play all those Japanese games that don’t make it to the West.

Iawata said, “In a sense, the region-lock has existed more for reasons having to do with the seller than the consumers. That has been the situation throughout the history of video game systems, and as for what should be done going forward, there may be advantages for the consumers and also for us if they were unlocked.”

It’s not a done deal, but definitely a step in the right direction.

And the good news just keeps coming from Nintendo, this week, as it unveiled a healthy list of indie games coming to WiiU. Titles include Gone Home, Thomas Was Alone and A.N.N.E, but the list goes on, as Nintendo jumps on the indie train. Better late than never, I say.

This Christmas, Numskull, the games merchandise company, is releasing a new range of retro gaming-themed seasonal jumpers (sweaters). They combine the traditional Fair Isle snowflake motifs, with pixelated gaming references. The blue PlayStation jumper features the triangle, circle and square button icons, whilst another red jumper is decorated with KOs and snowflakes.

Christmas will be a hoot this year, that’s for sure. And what better way to unite gamers, developers and journos once more, than standing shoulder-to-shoulder under the weight of our own post-modern irony.