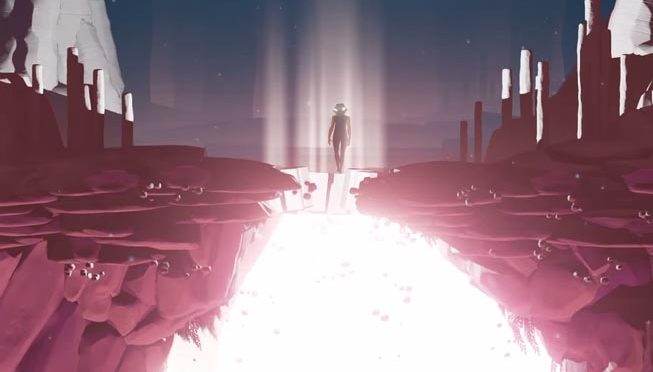 Overall, E3 2016 did a good job. There was a lot of new IP on offer, alongside the ubiquitous sequels, which is encouraging for this generation. VR is an exciting new prospect and Microsoft introduced new hardware, for better or worse.

Gwent was one of quite a few card games, perhaps cashing in on the popularity of Hearthstone. Bethesda brought us the return of the demo, with access to the opening levels of Doom available for free throughout E3 week. I dipped in and have to say, I was impressed with the smooth mechanics and intense gameplay.

Last year, I was impressed by the number of female playable characters in game announcements, at E3. Sadly, that seems to have been a blip, as it was business as usual in 2016. We were dished up the usual smorgasbord of gruff, stubbly white guy.

From new IP, Days Gone, (which could have easily had an ethnic minority biker ganger, but no) and PS4 sci-fi action RPG, Technomancer, to established series, such as Call of Duty and Deus Ex. Battlefield 1 attracted some criticism for failing to include playable female characters because it “wouldn’t be believable for boys”. And Ninja Theory’s Samurai action RPG, Nioh, bizarrely, puts a white guy in the lead. However, Ubisoft has responded to the ‘games so white’ issue by creating a black lead for Watchdogs 2, which is encouraging, but could be just another blip.

Looking beyond the blockbusters, I’ve picked out the best indie games of E3 2016.

From the artist beyond such beauties as Journey and Flower, Abzu takes far away from the guns and bombast of the AAAs of the big publishers. Abzu is a diving adventure, taking us to strange worlds under the sea.

How We Soar is Rez meets Journey and promises to be a highlight on the PlayStation VR scene. You take flight as a phoenix, gliding through a papercut world. Do you really need to know more? Watch the trailer and be enchanted.

With the styling of Bioshock and more than a splash of A Clockwork Orange, We Happy Few was the highlight of the Microsoft press conference.  Set in 1950s Britain, society suppresses the trauma of WWII by taking a drug called Joy. But what happens if you stop taking Joy? Less than two months to find out.

Take the impossible architecture of Escher and create a 3D puzzler with the clean, stark lines of a draughtsperson’s art and you get Manifold Garden. A meditative mind-meld tinged with peppermint and peach washes, this is  a game I’ve been looking forward to for a while. Check out the trailer.

The next game from Dontnod, the studio behind Life is Strange, takes a very different turn. Vampyr features a doctor in London, in 1918, during the outbreak of Spanish flu. The only trouble is, this doctor is a vampire and he struggles with his need to feed on human blood and his oath, as a clinician, to protect the innocent. Check out the E3 2016 trailer.

Bound isn’t strictly an indie game, as it’s developed by Sony’s Santa Monica studio, however it has the hallmarks. Following a woman as she travels through her childhood memories, Bound has hints of Journey about its style. The player uses balletic moves to wander through the strange world of this thoughtful platformer.

Which indie games caught your eye at E3 2016? Let me know and I’ll check them out.