The PGL will host the next CSGO Major, which will occur between October 23rd and November 7th of 2021, if all safety conditions to hold live competitive events are met by that time. This year, Counter-Strike: Global Offensive is coming home, where it all began in November 2013, when the first-ever CS:GO Major took place in Sweden. PGL MAJOR STOCKHOLM 2021 will be the third Major taking place in Sweden and the first one in Stockholm. 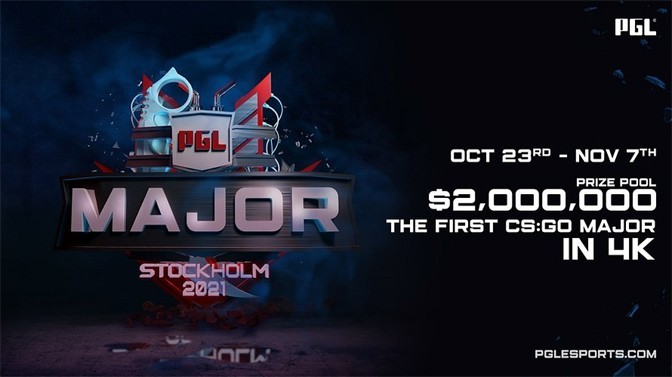 The main event of the 16th CS:GO Major will take place at Ericsson Globe in front of a live audience, from November 4-7. The qualified teams will fight for a massive $2 million prize pool, the biggest in the CS:GO history. 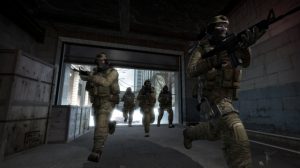 PGL MAJOR STOCKHOLM 2021 will be the third CS:GO Major in which PGL will be involved, after Cluj-Napoca 2015 and Kraków 2017. PGL has innovated the CS:GO viewing experience in 2017 when the fans enjoyed the first 1080p 60 fps stream. It’s 2021, and it’s time for another world premiere: the first CS:GO Major to be broadcast in a 4K 60 fps quality. PGL is also preparing many new surprises like innovative Augmented Reality elements, brand new custom HUD and other brand new features.

“First of all, my colleagues and I are passionate fans of CS. We grew up and watched this game getting bigger and bigger, just at the same pace as our development as a company. We have timeless memories with our past Counter-Strike shows, and, honestly, we owe a lot to this game, as players and as a company. We believe that this community deserves the best product this franchise has ever seen. Our goal is to celebrate the game in the best way possible, and we will work hard for this,” said Silviu Stroie, CEO PGL.

More information about the format, tickets, talent line-up, and much more will be available later on, closer to the event.