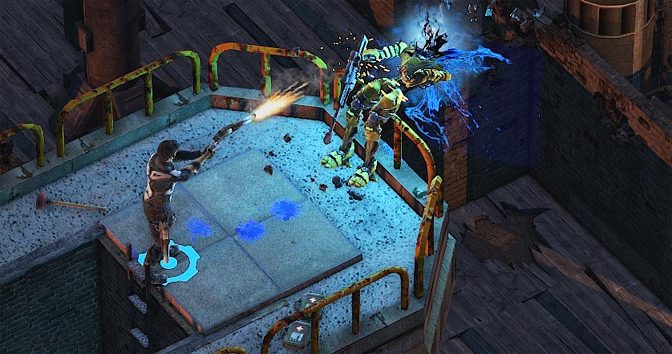 Dustwind is a tactical RPG that has been around for a while. After fleshing out both a multiplayer and single player experience on the PC, it moves to conquer the PlayStation. But will the ghosts of bad ports blow a away a good Dustwind experience? 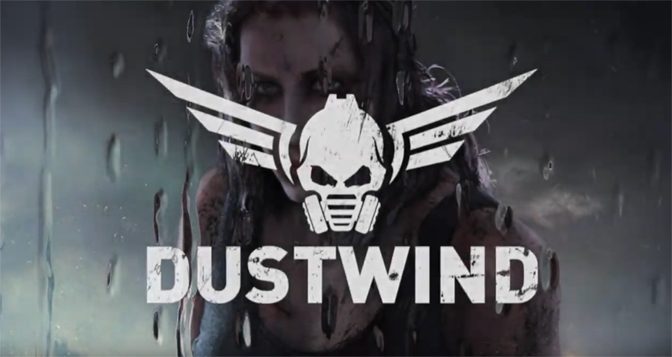 Dustwind Studios and Z-Software GmbH are set to launch a big single player focused update on steam next week, on July 25th. This massive update will include much more, including the most in-demand updates being a New Playable Titan Race available in the Multiplayer, an improved Single Player Storyline Map Editor, and the very thing the fans have wanted the most – a single-player campaign. All of these updates are being released as a free update to current players. Initially launching on Steam last August, Dustwind, a real-time tactical RPG has been positively received on Steam by players worldwide who … END_OF_DOCUMENT_TOKEN_TO_BE_REPLACED