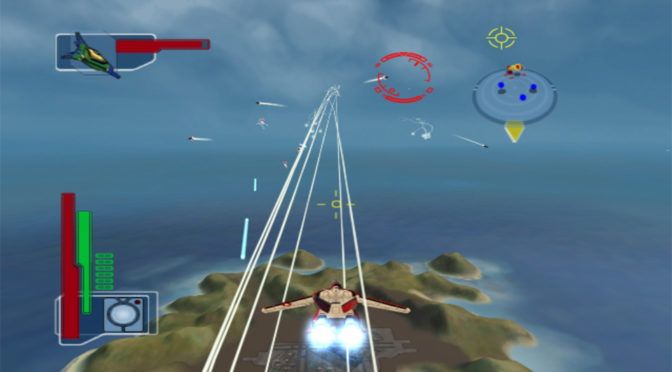 Michael’s back with a game one of his friends let him borrow way back in the day for this week’s Retro Game Friday! It’s Robotech Battlecry!

Revival is a word becoming more and more common in the game industry. TV series that have gotten canceled are continually seeing their stories continuing through the art form that is video gaming. Such is the case with Dark Angel, the Fox sci-fi series that got the hook unfairly some months back. It’s getting a game continuation of its storyline. A similar case has been speculated to happen with Farscape, another sci-fi series that suffered the same fate as Dark Angel. There is currently one Farscape game on the market, though many people hope there will be a story-based sequel … END_OF_DOCUMENT_TOKEN_TO_BE_REPLACED