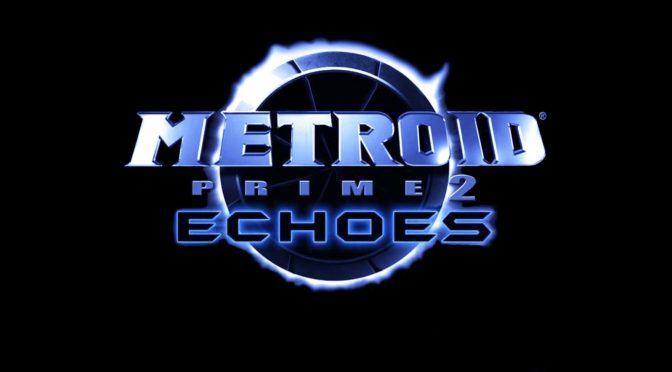 The original Metroid was one of the first games I played when I got my Nintendo Entertainment System. That was over 15 years ago, and back then it was a milestone in adventure games. Keep in mind that this was during an era when most adventure games only involved horizontal scrolling, and Metroid’s vertical depth added a unique addition to the mix. While it went unnoticed in Japan, Metroid was a huge hit in the States, and went on to span a GameBoy sequel, as well as the Super Nintendo successor, which expanded everything about the original game. I regret … END_OF_DOCUMENT_TOKEN_TO_BE_REPLACED