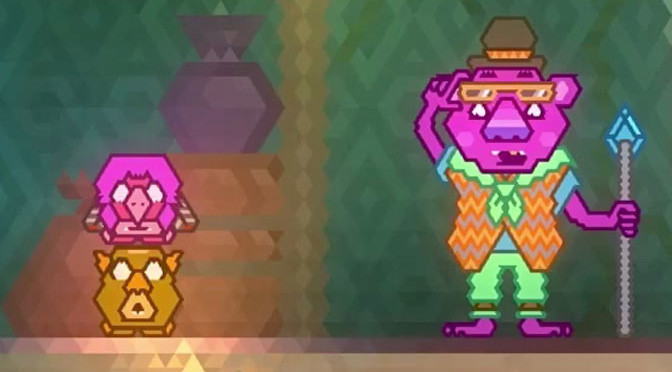 The old adage says two heads are better than one. There doesn’t seem to be a well-known phrase about keeping track of two heads, though. Fortunately for the gaming world, the developers at Press Play heard all of your (complete lack of) concern for this missing proverb and came up with a plan to address it in the form of Kalimba. On the mystical island of Kalimba, an evil villain has slain a benevolent shaman and scattered the heads of an all-important totem pole. But fear not, for the shaman has realized that she can posses the totem heads and … END_OF_DOCUMENT_TOKEN_TO_BE_REPLACED

Danish development studio Press Play, creators of the critically acclaimed Max: The Curse of Brotherhood, is pleased to announce its brand new title, currently called Project Totem, coming to Xbox One, the all-in-one games and entertainment system and Xbox 360 games and entertainment system from Microsoft later this year. Project Totem is a playful yet precise platforming  game where players control two totem pole pieces with one controller. The initial idea came from brothers Asger Strandby (Game Director) and Bo Strandby (Lead Designer) who wanted to put a distinctive spin on the platform genre. On top of the single player … END_OF_DOCUMENT_TOKEN_TO_BE_REPLACED 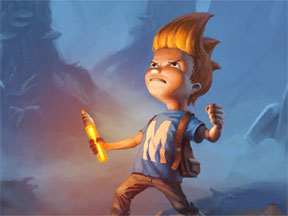 While many of the new Xbox One games aim at adults, Max: The Curse of Brotherhood is more suitable for younger players, though we think just about anyone can have fun with this one.