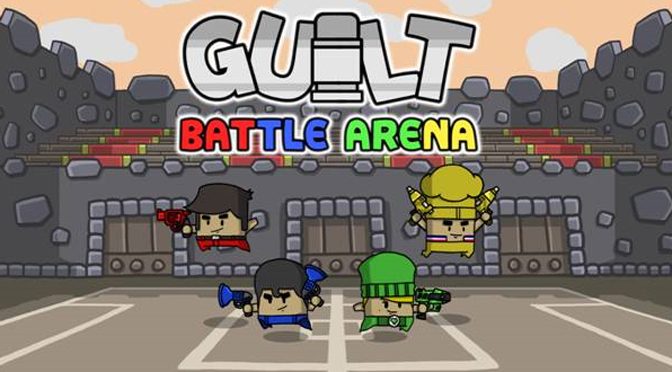 Guilt Battle Arena, a frantic 2D local multiplayer and couch combat game from Invincible Cat and ForwardXP, is now available on Nintendo Switch for the Americas, Europe and Australia, following its initial launch on PlayStation 4, Xbox One and PC last month. To celebrate its release across all platforms, the game is currently being offered to fans for $9.99. Guilt Battle Arena challenges players to use a single bullet to attack opponents and after firing, players must rebound their bullet after every shot. Play and shoot through raining chickens, dodge exploding cats and lead homing missiles directly to the enemy. … END_OF_DOCUMENT_TOKEN_TO_BE_REPLACED