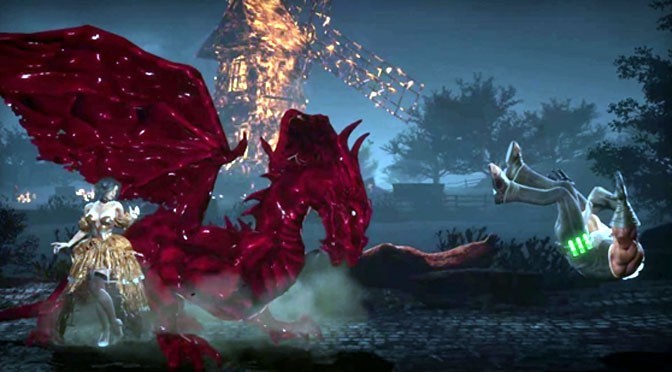 Today eastasiasoft announced an official release date for the Xbox One version of Omen of Sorrow. The horror-themed fighting game will be available digitally in North America, Europe, Australia and Southeast Asia on September 15th. Additional platforms are also in the works, starting with a PC version coming very soon and now available to wishlist on Steam. Omen of Sorrow is a traditional 4-button fighting game featuring monsters of classic horror and literature, powered by Unreal Engine 4 and presented in 2.5D cinematic style. As a special addition to this updated release for Xbox One and Steam, the previously downloadable … END_OF_DOCUMENT_TOKEN_TO_BE_REPLACED 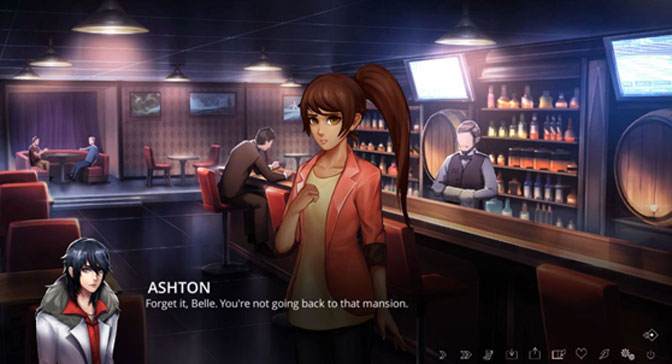 Yangyang Mobile’s meticulously crafted thriller The Letter: A Horror Visual Novel will arrive on consoles this December, available digitally for PlayStation 4, PlayStation 5, Nintendo Switch, Xbox One and Xbox Series X|S. Physical editions for Nintendo Switch are also in the works, with pre-orders opening through Playasia at 11:00pm Hong Kong this Thursday, September 16th alongside dating sim adventure Love Esquire, also from developer Yangyang Mobile. This marks the first time that Eastasiasoft Limited has opened pre-orders for two Nintendo Switch Limited Editions simultaneously. These will include the game, manual, soundtrack CD and numbered certificate in a collector’s box, each … END_OF_DOCUMENT_TOKEN_TO_BE_REPLACED

The 2D mystery adventure Retrace: Memories of Death for PS4, Xbox One and Nintendo Switch launches this week. Retrace: Memories of Death will be available digitally on February 24th for US$7.99, with an additional 20% launch discount on select platforms. Explore an atmospheric realm of mystery that blends pixel art gameplay with hand-painted character portraits. Solve logic-based puzzles and overcome pulse-pounding action sequences, uncover secrets about the sinister parallel dimension and explore deep relationships with Freya’s companions. Will the terror of this experience bring the survivors closer together or tear them apart forever? Publishers: Eastasiasoft Limited Developers: eastasiasoft Platforms: Nintendo … END_OF_DOCUMENT_TOKEN_TO_BE_REPLACED 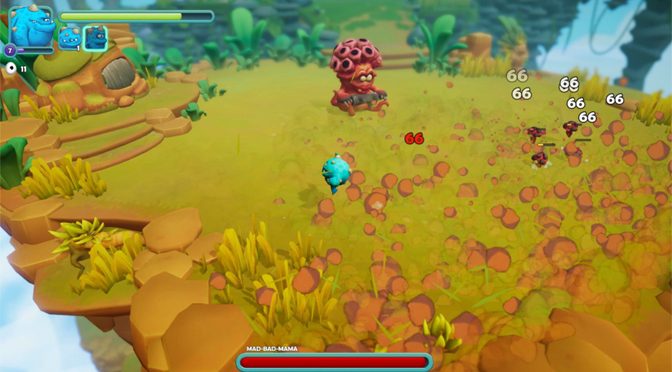 Teratopia will be available digitally on January 20th with an additional 20% launch discount on select platforms. The Nintendo Switch version has been slightly delayed and will launch at a later time. Inspired by classic 3D action platformers with a naughty sense of humor to grow with the genre’s aging fans, Teratopia is a festive experience that doesn’t pull any punches. Combat and exploration take place in real-time, seamlessly incorporating strategic beat ‘em up action with accessible RPG elements. About Teratopia Join Tucho in his quest to rescue his friends and liberate the colorfully grotesque lands of Teratopia! Traverse 13 … END_OF_DOCUMENT_TOKEN_TO_BE_REPLACED 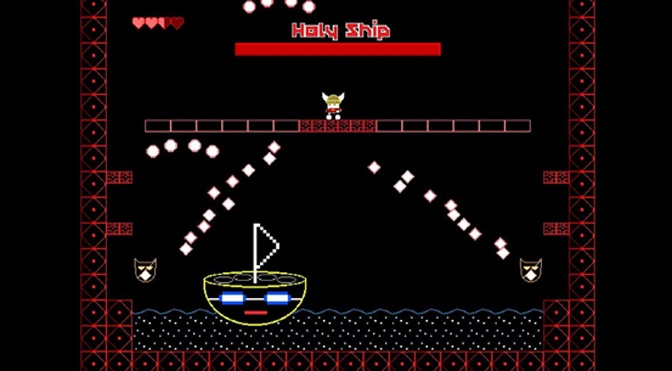 Many Faces is a casual yet challenging platformer that rewards quick thinking and accurate gunslinging. With more than 50 randomized levels, over a dozen enemy face types and 7 bosses that could show up in any order, every playthrough is unique. Players can also pick up a variety of hats to alter their abilities or modify their firearm. Adding even more spice to the mix, the 8-bit soundtrack from various artists is shuffled with each run. This is an experience that celebrates classic arcade action and indie imagination in every facet, from its pixel art presentation to unpredictable gameplay mechanics. … END_OF_DOCUMENT_TOKEN_TO_BE_REPLACED 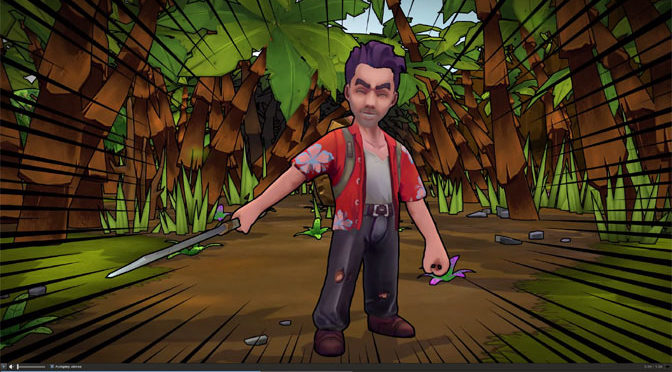 This week we journey into the Bermuda Triangle, and thought it to the Lost Sea, a land outside of space and time. Can our ragtag crew come together to escape the islands of this game? Perhaps, if it were not so darn difficult.