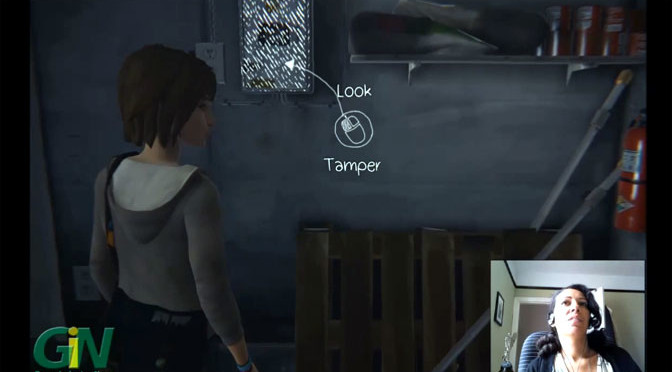 Things are getting a bit darker, but Chella is still on the case with Life is Strange episode 4: Dark Room. It’s time to start gathering clues on the trail for the missing Rachel. What’s Nathan Prescott hiding? 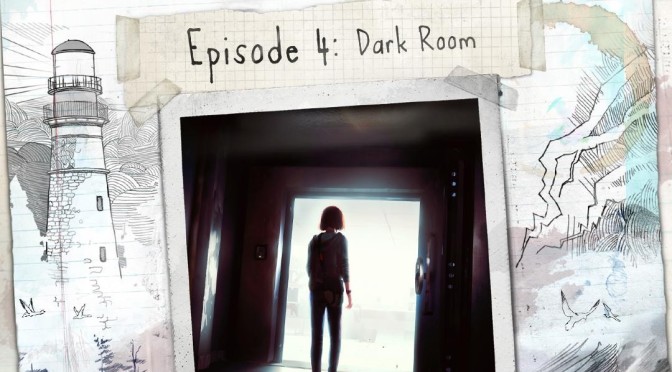 Life is Strange Episode 4: Dark Room begins where Episode 3: Chaos Theory left off. Max and Chloe’s lives are on a completely different track and Act I deals with that emotional fallout. This leads to a literal life or death choice. 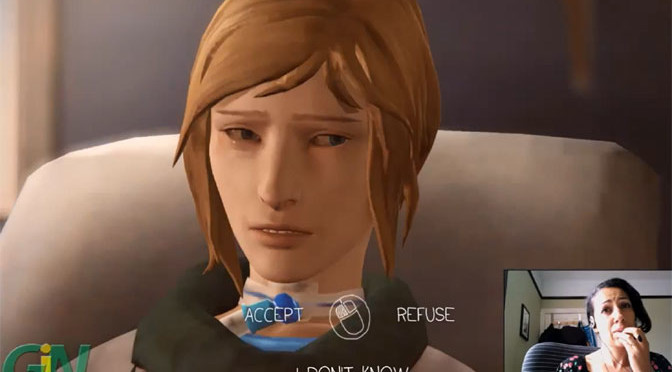 The fourth episode of Life is Strange – Dark Room is finally out, and Chella is all over it with this fascinating and sometimes tear-jerking Let’s Play. Come by and see all the crazy and intense stuff they packed into the first hour of this story. 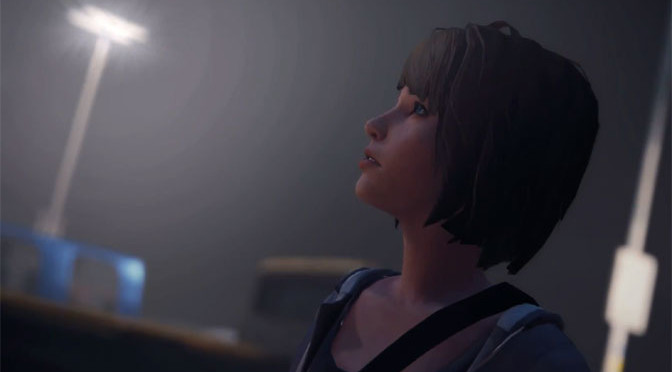 Life is Strange Episode 4 is nearing release. Are you ready? 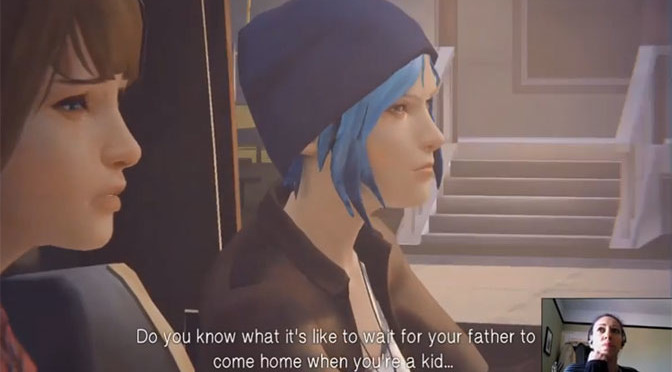 Chella lets Life is Strange Episode 3: Chaos Theory come to a thrilling conclusion in the final part of her LiS Let’s Play Episode 3 series. Who will live? Who will die? Who will make it to Episode 4? 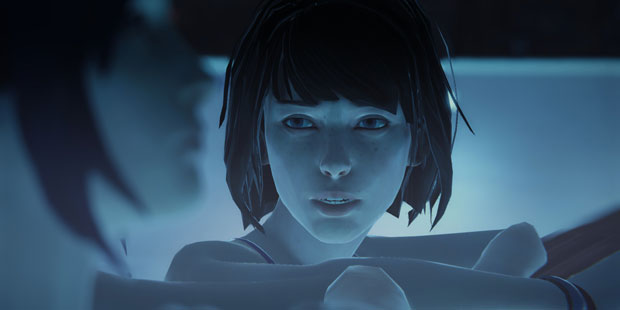 Still reeling from the events in Episode 2, I was keen to see what would happen next. This chapter was a return to form for the series. Max and Chloe’s relationship was central, with lots of intimate dialogue scenes. But nothing can prepare players for the shock ending. 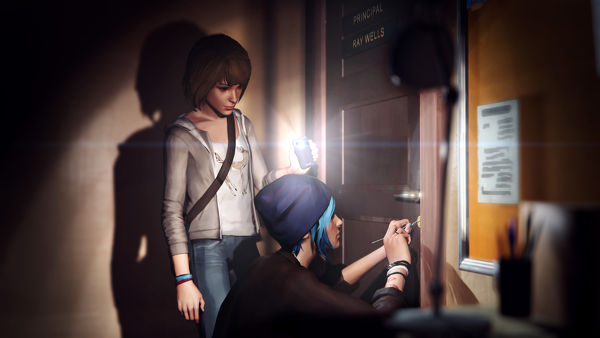 The new instalment of supernatural mystery game, Life is Strange, is called Chaos Theory and sees the search for Rachel Amber step up a gear. Episode 3 will be released on 19 May. 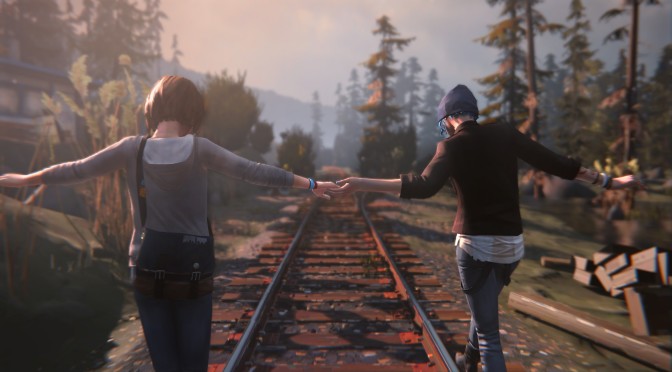 The second episode of Life is Strange is out now, and brings with it new characters and a decidedly darker element to the delightful storyline. Join our reviewer as she rewinds time and tries to be kind in face of it all those new challenges. 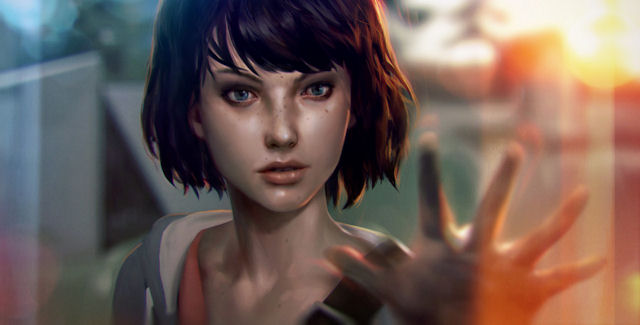 Life Is Strange is the second game from French developer, DONTNOD, who published Remember Me in 2013. Its latest game, is an episodic mystery adventure, funded and published by Square Enix on PC, PS3, PS4, Xbox 360 and Xbox One. DONTNOD’s first game, Remember Me was  cyberpunk adventure with a female lead and Life Is Strange also puts a girl in the centre. But that’s where the similarities end. Life is Strange is about a girl called Max, who returns to her hometown in Oregon, after being away for five years. She reunites with her former best friend, Chloe, who’s father … END_OF_DOCUMENT_TOKEN_TO_BE_REPLACED

Capcom, a leading worldwide developer and publisher of video games, today confirmed that the third person action adventure title Remember Me releases today across North America and on June 7 for European territories. Available at retail for the PlayStation 3 computer entertainment system, Xbox 360 games and entertainment system from Microsoft and Windows PC, the title will also be available to download digitally starting from today via the PlayStationNetwork Store and Steam, with a Games on Demand version for Xbox 360 to follow. Developed by Paris based DONTNOD Entertainment, Remember Me has garnered real attention since its announcement at last … END_OF_DOCUMENT_TOKEN_TO_BE_REPLACED