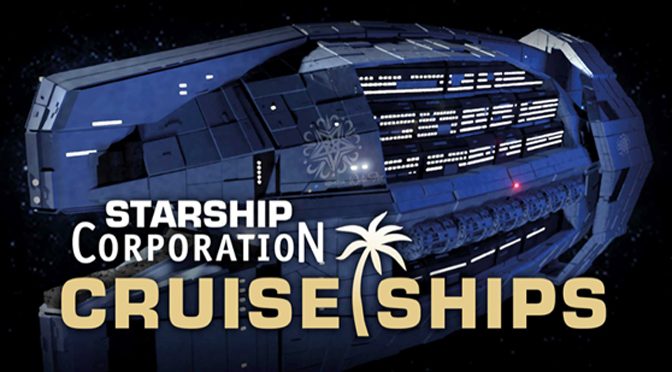 Iceberg Interactive and Coronado Games announce today that their space sim Starship Corporation has just become even more engaging with the addition of new content. The Cruise Ships DLC is available on Steam at an SRP of $ 6.99 with a 10 percent discount for the week of launch. At its core, Starship Corporation is a sci-fi simulation game, in which players must design, assemble and test spaceships, in a bid to build a supreme Galactic Mega-Corporation. The new Cruise Ships DLC adds countless hours of gameplay by allowing players to dabble in space tourism. Become the next intergalactic Richard … END_OF_DOCUMENT_TOKEN_TO_BE_REPLACED