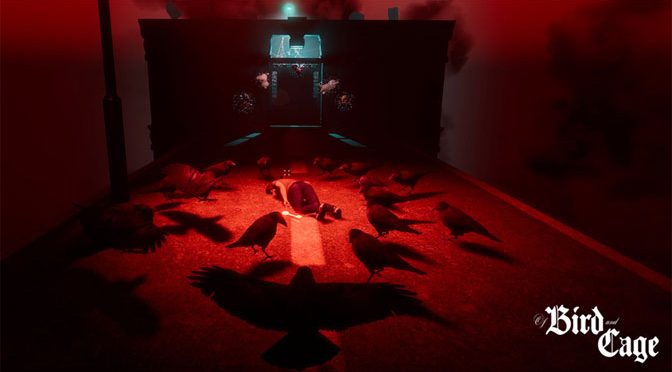 The Nordic Game Discovery Contest (NGDC) is online and on the move with its fifth season, now presenting its most recent qualifier which was won in Brazil, more precisely at the BIG Festival (Brazil’s Independent Games Festival). Of Bird and Cage is a dark, twisted game specifically tailored to its music—a two-hour-long story of trauma, violence, and madness based on the story of Beauty and the Beast, accompanied by a phenomenal soundtrack composed by Arnold Nesis. The characters are voiced by Kobra Paige (Kobra and the Lotus), Danny Worsnop (Asking Alexandria), and Davidavi ‘Vidi’ Dolev (Gunned Down Horses). Other artists … END_OF_DOCUMENT_TOKEN_TO_BE_REPLACED