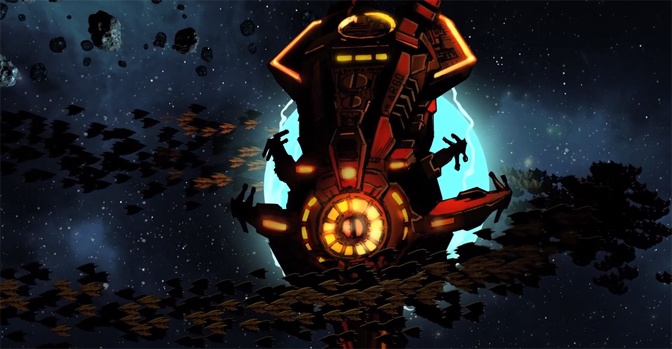 Drone Swarm, the upcoming sci-fi strategy adventure game for PC will offer space fans not only control over a swarm of 32,000 drones, but also an exciting story that will catapult them directly into a gripping fight for mankind’s survival in the vast expanses of an unknown galaxy. Your main mission is to find a New Earth for the remaining human survivors after a catastrophic attack by the swarm you now control has devastated Earth. Now that everything you once knew has been reduced to ashes, you have become humanity’s last hope. 21st January 2111 – Out of nowhere a … END_OF_DOCUMENT_TOKEN_TO_BE_REPLACED