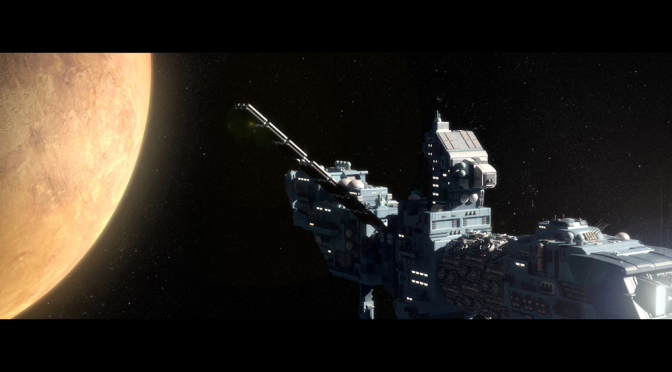 With a successful crowdfunding campaign, J.U.L.I.A. Among The Stars is once again among us. Is this the version that the developed would have dreamed of putting out in 2012?

The new Tabletop Simulator is was created based on a successful Kickstarter program. It provides the framework for players to create their own board games, and then play them in multiplayer sessions with others. There are no rules other than the ones you make. It can be a lot of fun, but only if you make it that way. 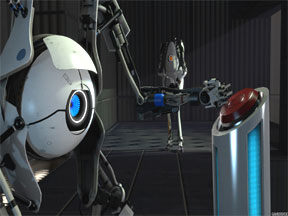 It’s been a long wait, but the little series that started out as a throwaway demo comes into its own. With great multiplayer and a thrilling single player campaign, Portal 2 is your doorway to adventure. 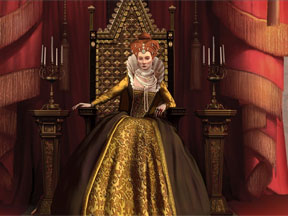 Civilization 5 has been hailed as the capstone of an amazing series, but our reviewer finds an interface that’s too simplified to impress Civ 4’s legion of fans. Still, casual gamers may flock there in droves. 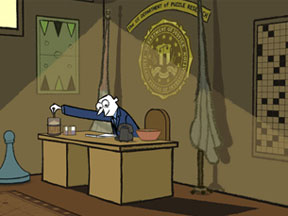 Paying homage to Fargo, The X-files and others, Puzzle Agent follows Nelson Tethers, an FBI agent in the Department of Puzzle Research, as he tackles a big case. 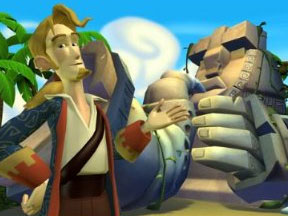 We’ve waited nine years to see what happed to Guybrush Threepwood and his pirate bride Elaine Marley. But now we get full downloadable episodes of the Monkey Island Series. Hooray! 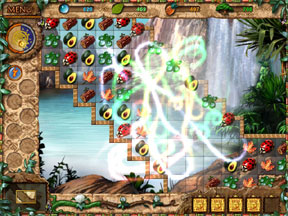 Building a story around a match three type of game, Paradise Quest takes players on a journey to save the Galapagos Islands, one puzzle at a time. 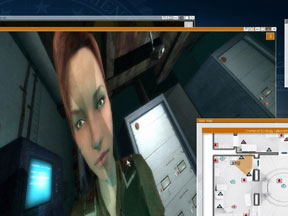 The Experiment locks you in a room and forces you to interact with the world through a complex computer system, multiple cameras, and a beautiful partner who does all the legwork. 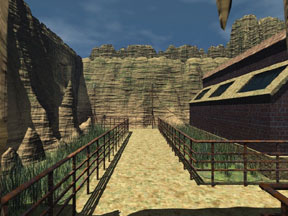 If you are hungry for puzzles, then Rhem 3 is your banquet. While devious and not always obvious, all of the puzzles in this world require serious skills to solve. 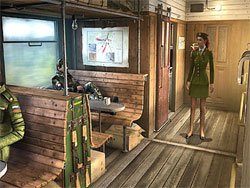 The Tunguska Blast of 1908 has been a mystery since the day the massive explosion occurred. Secret Files: Tunguska builds a mystery game around that story.