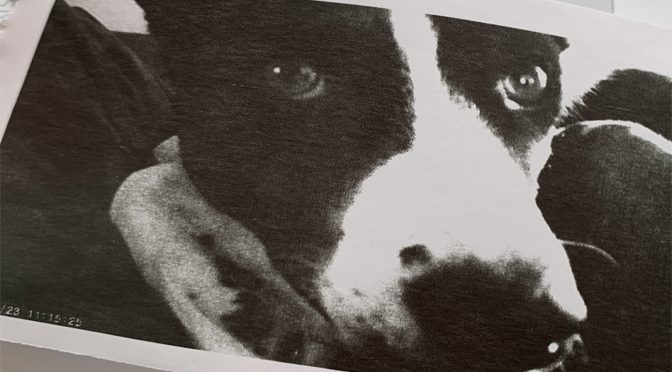 I love a good tech toy and there was a time in my life when I was quite into cameras as well. I had film cameras like an old Brownie box camera, a twin lens reflex, a couple of 35 millimetres, as well as a few different Polaroid instant cameras, and loads of digital cameras, so you can imagine my delight when My First Camera Insta 2 arrived for review.

Let me start by saying that, although it’s meant to be for children, it’s not exactly a toy in the sense that it is a fully functional instant camera with a built-in thermal printer. That being said, your child, no matter how talented, is not going to be able to be Annie Leibovitz or Richard Avedon with just this camera, on the other hand, it might be a good start in that direction. 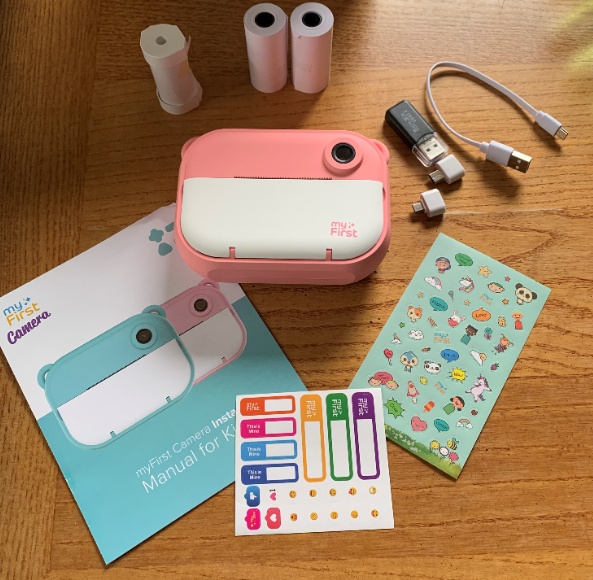 There isn’t a recommended age on the box, but I would think three or four would be fine as long as they are able to hold the camera steady and understand what it’s meant to do and there is a parent around to help when needed. Even kids as old as six or seven though are probably going to need help with initial setup and understanding the instructions. Although the pictograms are very clear, there are also written instructions, which I really appreciate. Getting the paper roll in for printing, is a little fiddly, as is getting the photo (especially the first one on the roll) to tear off right, so if dexterity is an issue with your child, they might need a little help with that as well.

You can check out My First Camera on the company’s website. 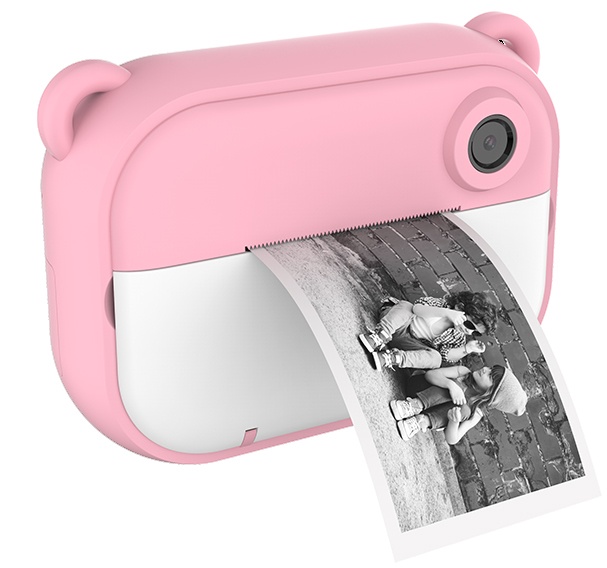 As far as options go, My First Camera is really functional. It takes a MicroSD card up to 32GB for storage, but it comes with a 1GB card. Photos can be taken from behind the camera or in front of it in selfie mode. Images can be viewed on the camera and then printed on receipt-style thermal paper. This makes for small quick photos, but the rolls should be relatively inexpensive to replace. Since it’s thermal paper, ink isn’t an issue. If you’ve got an older child, or you want to help, transferring images to a laptop for manipulation is as easy as inserting the card into your computer’s card reader. 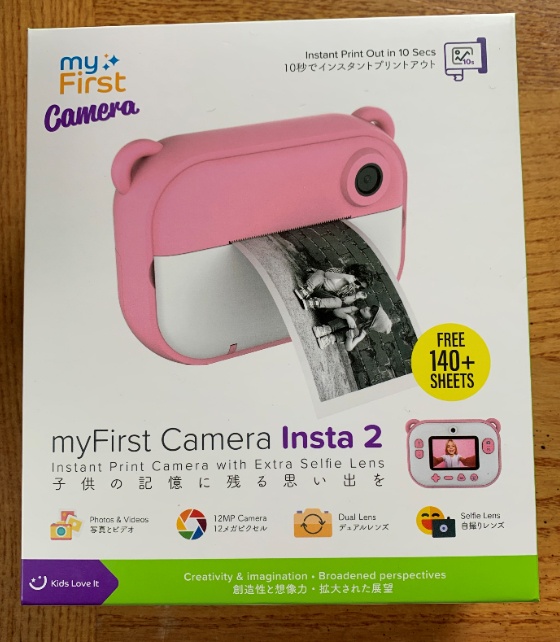 In addition to the selfie setting, a timer setting allows a photo to be taken after a 3 second delay. There is also a setting to take three photos continuously and another to take a photo every 3 seconds until you stop it. That could be good for something like stop motion photography. Video is another option. Video can be recorded and then viewed right on the camera or transferred to computer with the MicroSD card. 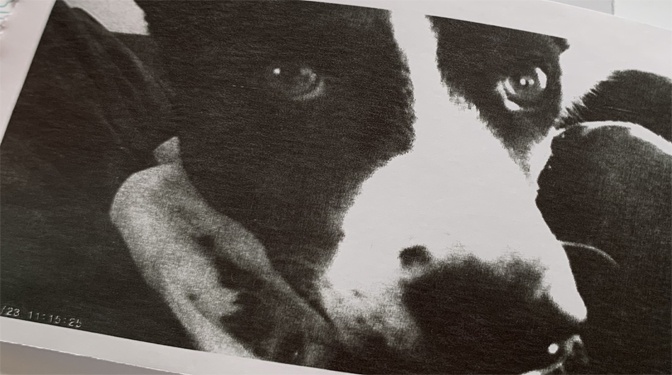 All in all, this is a great little camera. It’s got a silicone type outer band that makes it easy for little hands to hold and it comes with a lanyard so they can wear it around their neck. It’s fun for the kids and a lot better than handing over your phone every time they want to take a picture.

Check it out and let us know what you think.

One thought on “Developing Young Photographers with My First Camera”