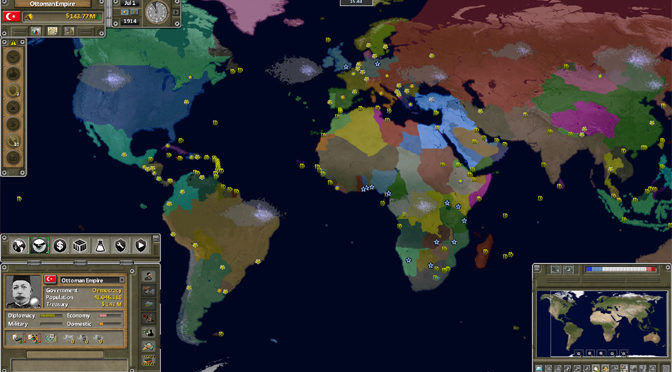 BattleGoat Studios is pleased to announce the release of their Real Time Geopolitical Strategy/Wargame, Supreme Ruler The Great War. Game Designer and Project Lead Christian Latour commented, “The Supreme Ruler franchise has given our community members deep tactical combat and nation management from World War II to the present day, but previously offered nothing for the beginning of the century. The First World War was such a milestone in shaping modern warfare that we’ve had frequent community requests for a game in this period since our last release. Having developed the later eras already, we have been able to add the earlier time frame while still offering a game which can be played into modern times”.

BattleGoat’s Lead Programmer and Co-Founder George Geczy added, “Supreme Ruler The Great War adds a new era to the franchise, building upon a game system which has evolved over more than a decade. The combat, diplomatic and economic systems developed for the series continue to offer a unique strategy experience, one which has always been well suited to global conflicts. The First World War remains a topic of great interest to historians and gamers alike, although few games model the strategic challenges that the great powers faced during that era. Adding a World War I title to the series fills a gap in both the franchise and within the PC strategy genre.”

About Supreme Ruler The Great War 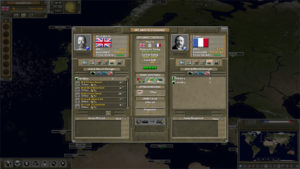 Expanding on sixteen years of development on the Supreme Ruler series of Real Time Geo-Political Military Strategy Games for PC and Mac. Supreme Ruler The Great War brings players back to 1914, to a world that has little understanding of the devastation that will be unleashed as long-time alliances and animosities drive ever-growing conflicts. Whether leading a major power or a minor nation, players can experience the tensions of a world descending into chaos. Campaigns follow paths similar to historical events while allowing players control of their own destiny, with the opportunity to change those events and chart their own course. As well, the ever popular Sandbox mode allows players to customize their gaming experience by picking any nation and choosing their own preferred Victory Condition. With the further option of multiplayer matches, Supreme Ruler The Great War provides incredible amounts of replayability.