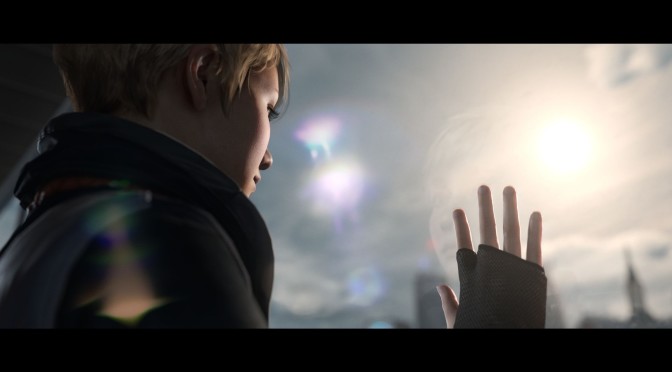 Detroit is based on the character Kara, the female android featured in a tech demo Quantic created in 2012.  Apparently, fans were so intrigued by this emotional demo, that Cage decided to tell Kara’s story – the tale of an android that wants to live.

The Detroit trailer doesn’t offer any insight into gameplay, but it is cinematic and emotional. It’s on familiar territory for anyone who saw the UK show, Humans – a story of lifelike androids trying to find their place in a prejudiced society.

Quantic Dreams is good at emotion and Detroit looks like it’ll have plenty of that. Cage did mention that player choices will have consequences, but no word on QTE and no release date. Detroit: Become Human is a PlayStation 4 exclusive.