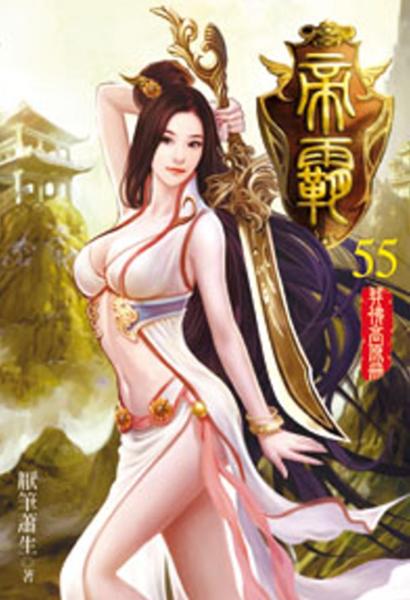 Plot Synopsis: A boy that was imprisoned for millions of years had regained his mortal body. He became a disciple of the declining Cleansing Incense Ancient Sect where its Founder used to be his disciple. Now he will bring this sect back to its former glory.

This is his journey to reach the apex and take revenge on those who had imprisoned him.

This is his story of meeting old friends and making new companions.

This is his path of traversing the Nine Worlds and becoming the next ruler of the Heavens.

Plot: The plot is excellent, and it’s not quite like any other series I’ve ever read. Yes Nie Li, Yun Che and Chu Yang have similar attributes, but they go back in time/get resurrected. Li Qiye was trapped as the Dark Crow, a incredibly powerful form that he was stuck in for an extremely long time (over a million years is a very conservative estimate so far) and his body has the worst attributes for cultivation. But that won’t stop Li Qiye from his ambitions and these first forty chapters are the foundation for his ambitions.

Characters: Li Qiye might just be one of my newest favorite lead characters I’ve ever read. He’s definitely as shameless and ruthless as Nie Li and Chu Feng respectively and I enjoy him quite a bit. Li Shuangyan may be our female lead, but I’m not sure of this fact. Which is simply because of how Li Qiye treats her, which isn’t badly he just won’t let her become arrogant at all. I enjoy her quite a bit as well, although we don’t get to see much of her in these first forty chapters.

Overall: A must read for any Chinese fiction fans, it’ll become an instant hit.

Not for those who don’t like: Any of the above, but really do give this series a shot, it’s quite good.