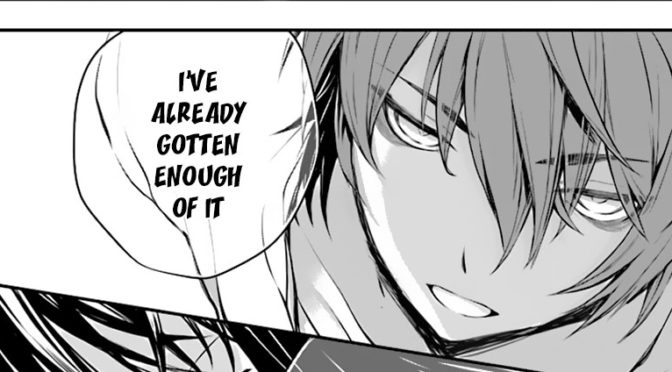 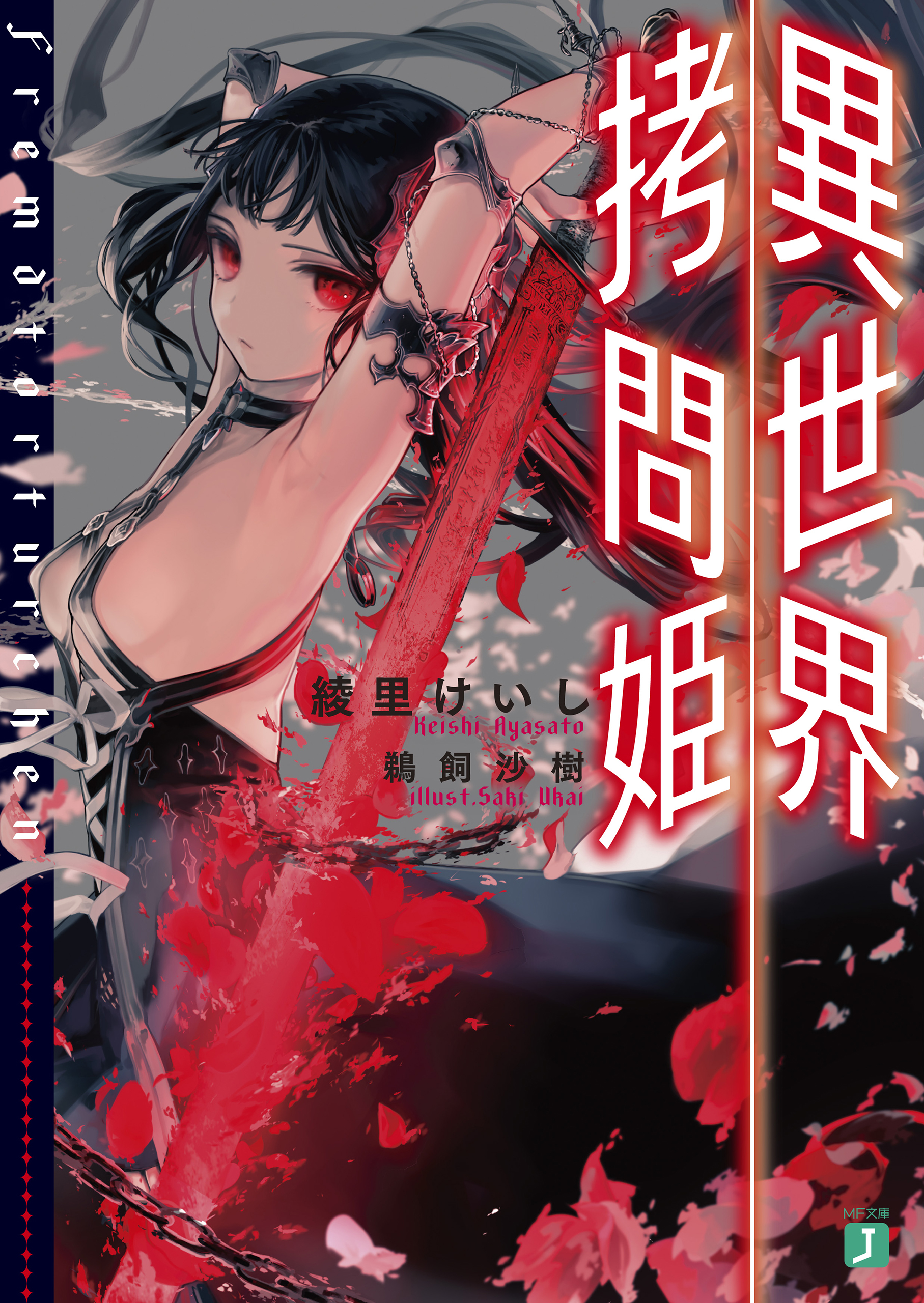 This week I’m back with another Quick Review for Sensate Saturday. It’s Fremd Torturchen by Ayasato Keishi!

Plot Synopsis: After dying a tragic and horrible death, Sena Kaito was reborn in another world and confronted with a peerless beauty, Elisabeth, who had appeared before his eyes. Introducing herself as “Torturchen,” she commanded Kaito to become her servant….

Plot: This first chapter’s plot was pretty messed up, and while it definitely caught my attention I’ll probably put this on my wait to be read shelf. This isn’t due to anything wrong with the series, it’s just that it looks to be a fairly depressing series on the whole, so I’m going to wait to read it until I’m not so personally stressed out.  I should also mention that this is an adaptation from a Light Novel.

Characters: Kaito is a pretty pathetic protagonist, but that is more due to his circumstances than his own faults. I’m sure he has some, but we really didn’t get to see much of those in this first chapter. Elizabeth on the other hand seems to be a little odd, and while she’s obviously not a nice and cheerful woman it’s clear that she has her own issues from her past. We didn’t really get introduced to anyone else in this chapter.

Art: The art is pretty good, while it’s not super amazing it isn’t terrible either.

Overall: If you can deal with the obvious depressing nature of the series, it might just be a good read.

For those who like: Tragedy, Horror, Drama, Intense Plot, Interesting Cast of Characters, Good Artwork.