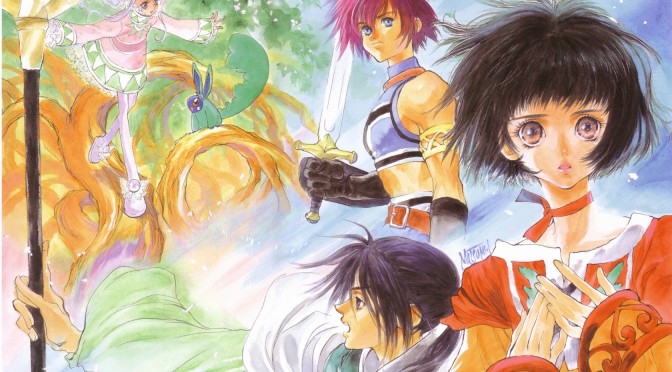 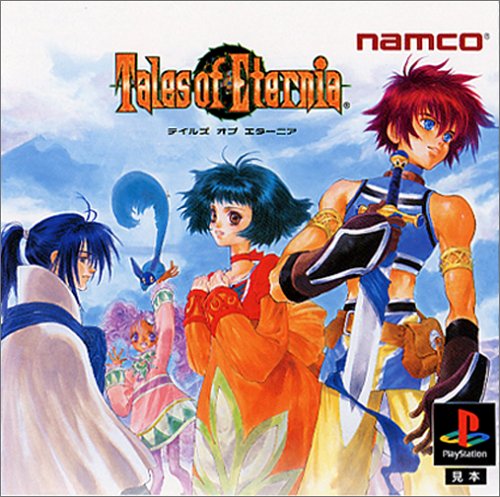 This week for Retro Game Friday I’m covering a game near and dear to my heart. It’s Tales of Eternia!

Plot Synopsis: The game follows Reid Hershel as he tries to prevent the Grand Fall, a cataclysmic event that would destroy his planet along with that of newly found traveling companion Meredy.

Characters: The entire cast was amazing, and I personally found playing as Farah quite fun.

Gameplay: The Tales of series is known for being multiplayer, although the most recent game that was really able to be played with multiple people was Tales of Vesperia. I was actually introduced to the game at a friends birthday party where I instantly fell in love with the fact that it wasn’t a turn based combat system. It was a Real Time system that instantly captured my attention. Like I said above I played as Farah and thus began my now traditional playstyle of the Tales of games where I played as all the characters rather than just the main one. One thing to note is that you were able to assign AI parameters to the people you didn’t control and it helps out when you want a specific character to be your healer, and to avoid your other characters using way too many Artes and wasting TP.

Art: It was great, and since it was in pixels it still looks good.

Music: The musical score is great, although I wish America had gotten to experience the actual opening animation theme song instead of something else. Even if it was just the instrumental version it would’ve been great.

Overall: This is a must play for any Tales of fans, and JRPG fans in general.