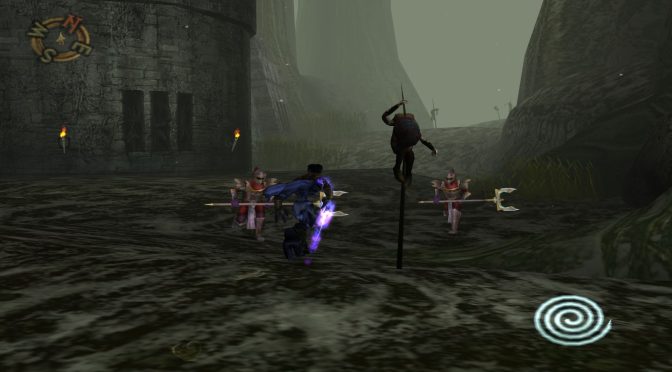 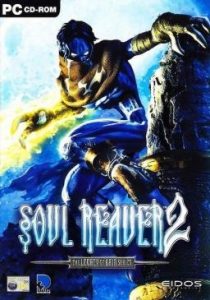 Hey all I’m back with the sequel to a game I covered over three years ago for this week’s Retro Game Friday. It’s Soul Reaver 2!

Plot: The plot is a direct continuation of the first Soul Reaver game, and it deals with time travel in a way that is fairly well handled. About as well as Time Travel can ever be handled at least. Frankly looking back this story was quite dark, and the fact that it ended so open-endedly may have helped shape my dislike of that particular story telling technique, although I think I had disliked it even at the time this first released.

Gameplay: Sadly the gameplay doesn’t really revolutionize or change anything from the first Soul Reaver and is not nearly as replayable.

Art: The art has also aged very poorly, but that isn’t too surprising given that it was released 20 years ago.

Music: The music fit the dark tone of the story, but that’s all I can really recall of it.

Overall: An okay sequel, but not great either.