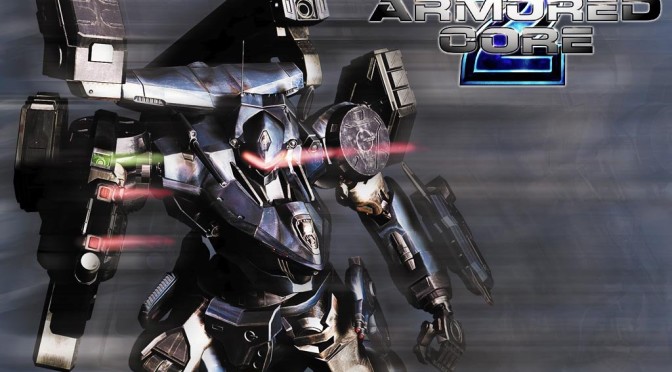 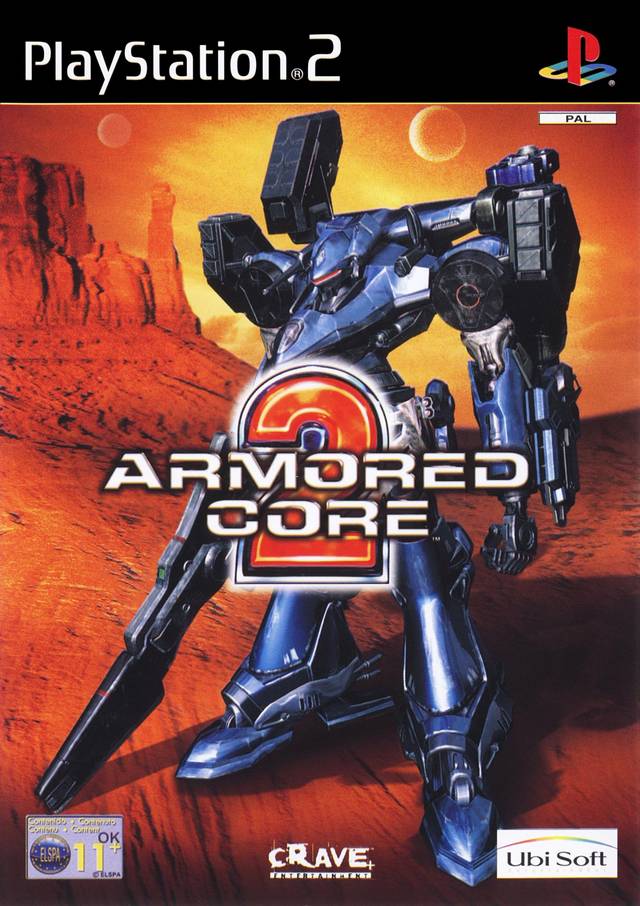 This week for Retro Game Friday I’m covering a game I only played a few times. It’s Armored Core 2!

Plot Synopsis: Sixty-seven years after the events of the Subterranean Era, Earth’s second largest corporation, Zio Matrix, acquires plans for a research project on Mars, dating back before the Great Destruction. Using these plans, Zio sends a research team to Mars to begin the Terraforming Project, which causes the Martian surface and atmosphere to approximate that of Earth. Other corporations learn of the project and quickly follow Zio Matrix, bringing with them the competitive environment that existed on Earth. Along with them, they bring the employ of the mercenaries of Nerves Concord.

Plot: I barely remember the plot, but it wasn’t that good from the few missions I played.

Gameplay: It was pretty complicated and while I’d probably enjoy the hell out of it now, it’d be a too dated game for me to stand looking at long enough to enjoy it. I did enjoy the multiplayer part of the game.

Overall: You could probably skip this unless you are a giant fan of the series.

For those who like: Sci-Fi, Action, Giant Robots, Multiplayer Funtimes.