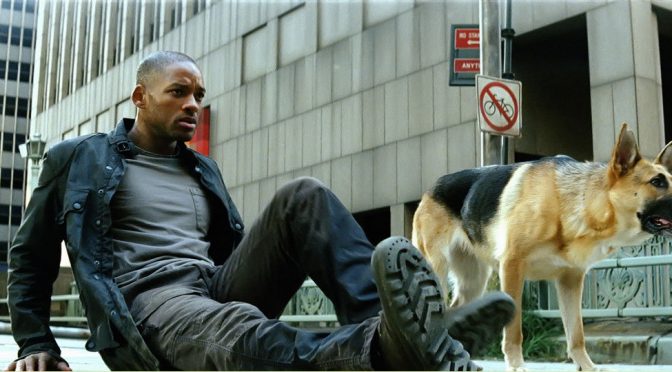 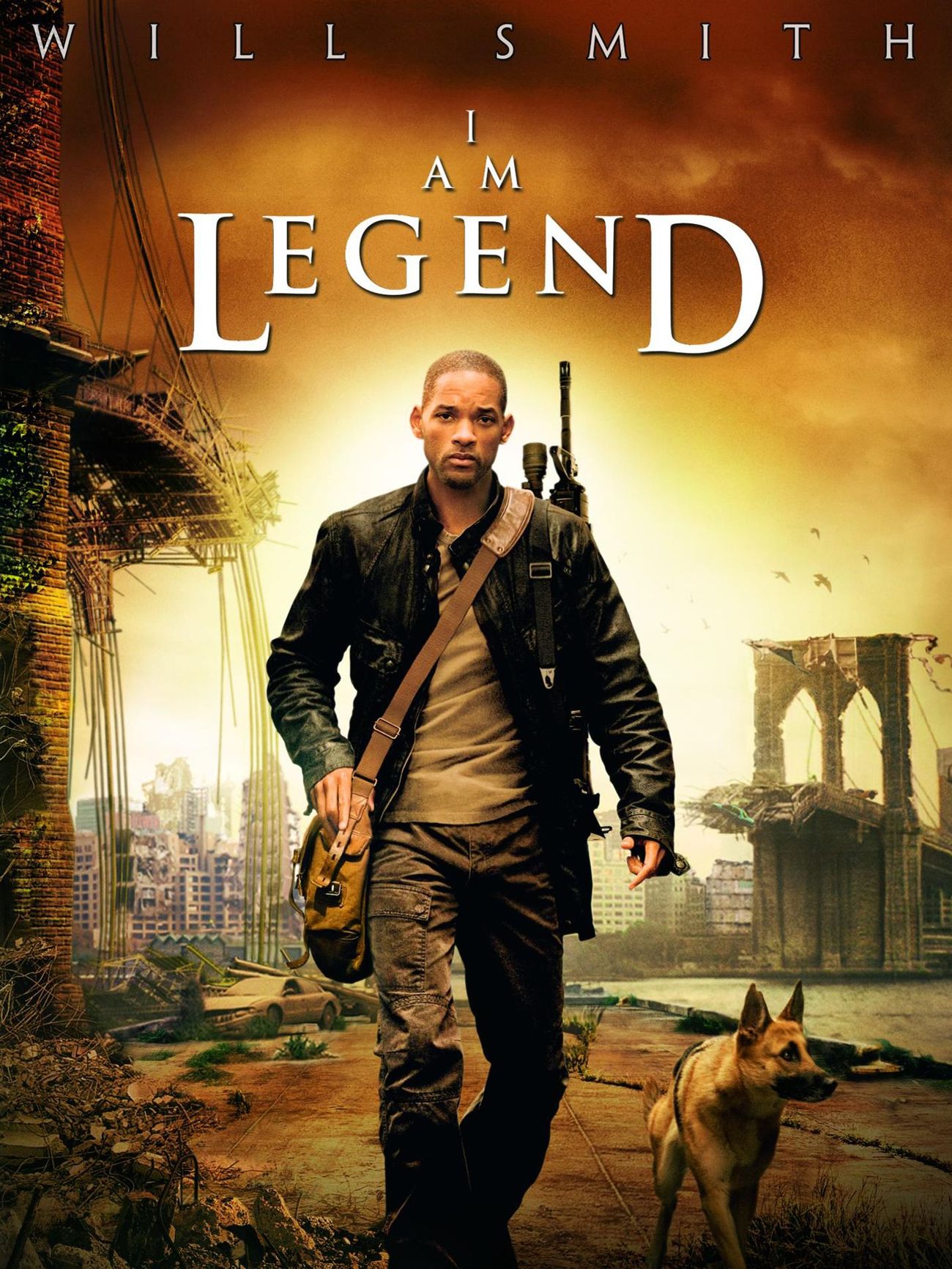 This week for Movie Monday I’m back with a movie that I have only seen once and will never, ever watch again. It’s I am Legend!

Plot Synopsis: In 2009, a genetically re-engineered measles virus, originally created as a cure for cancer, turns into a lethal strain which kills 94% of those it infects, mutates 5% into predatory, nocturnal and vampiric mutants, who are extremely vulnerable to sunlight, with only 1% immune. Three years after the outbreak, US Army virologist Lieutenant Colonel Robert Neville lives an isolated life in the deserted ruins of New York City, unsure if any other uninfected humans are left in the world…

Plot: I really don’t like Horror movies, but somehow one of my college roommates convinced me to watch this. I hate that roommate for absolute destroying my ability to listen Bob Marley’s song Three Little Birds (Don’t Worry Be Happy) without bursting into tears. The irony of that fact is not lost on me, believe me. The story is okay, but honestly I will never ever watch this movie again.

Cast: The cast is okay, but with the majority of the screen time captured by Will Smith and the German Shepards who play Sam, they don’t get a bunch of chances to shine.

Music: Like I stated above the music really gets to me, and not really in a good way. The music is good I guess because of that, but I can’t help but feel bitter about that fact.

Overall: A good movie, but honestly I can’t recommend this one to anyone who cares even a little about animals.

For those who like: Sci-Fi, Post-Apocalyptic, Drama, Action, Will Smith, Good Special Effects, a very memorable musical score.