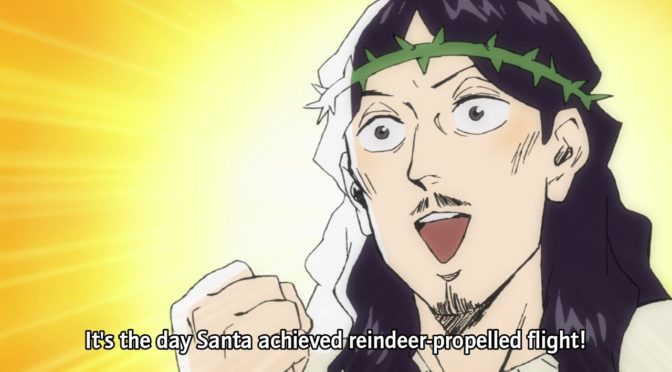 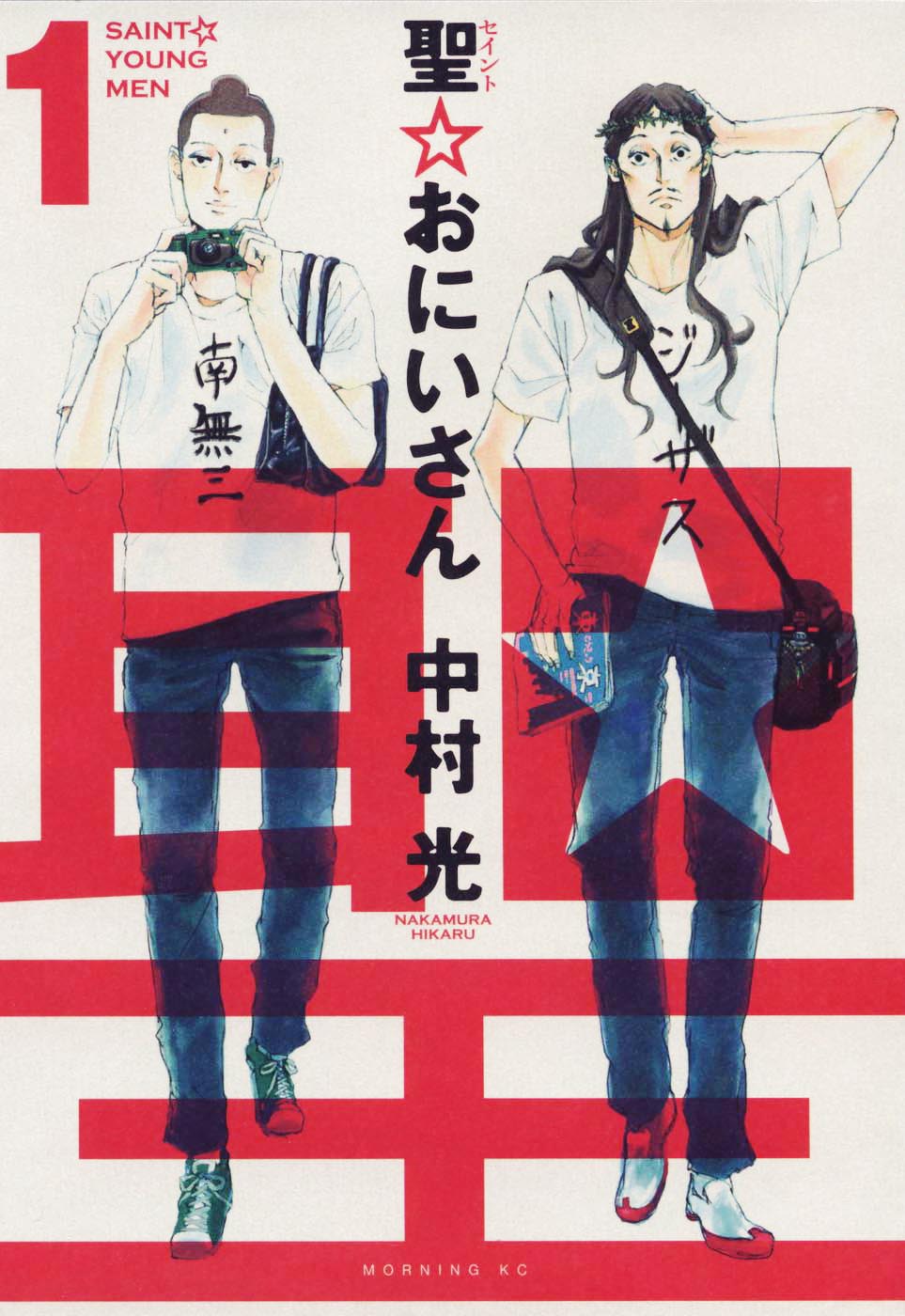 Plot Synopsis: Jesus Christ and Gautama Buddha, the founders of Christianity and Buddhism respectively, are living together as roommates in an apartment in Tachikawa, part of the suburbs of Tokyo. While taking a vacation on Earth, they attempt to hide their identities and understand modern Japanese society. Each chapter shows their lives during an average day, when they are sightseeing, drinking beer, blogging, or playing video games.

Plot: The plot is fairly funny, and although the chapters are pretty small I didn’t mind the gags for once. Maybe it’s because it actually doesn’t make fun of Religion, but the secular world. That being said I only read a few chapters and didn’t go very far into the series.

Characters: It’s Jesus and Buddha, do I need to say more?

Art: The art is decent, although it being a Gag Manga means it can get away with a lot.

Overall: If you want a quick laugh or two, read some of Saint Young Men.

For those who like: Slice of Life, Comedy, Gags, Religion, Awesome Leads.