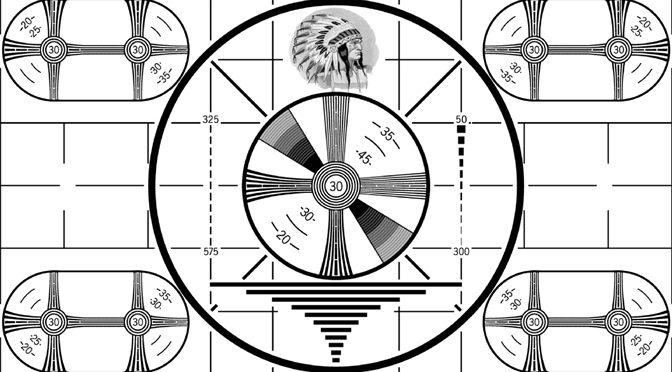 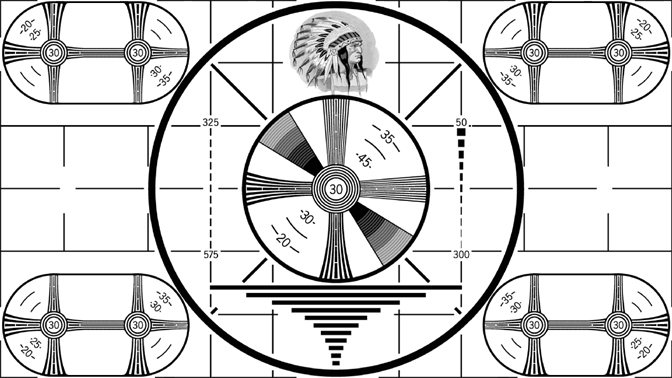 Hey all, I’ve finally gotten my new computer, however due to my old computer being a 2008 Mac Pro (I’m surprised it lasted as long as it did) I’m having to wait on some specific cables to get my data off the computer. Because some of that stuff is stuff I’d rather not redo, or replace unless I absolutely have to, I’m not going to be resuming my writing until I get my data off the computer.  As for my Game and Book reviews, I’m waiting till the end of Pesach (Passover) because I have a free source for Microsoft Office, but said source is observing Pesach and I’m going to give them that time.

I also injured my right hand index finger while on the way to the local grocery store.  I was trying to open a gate whose lock was broken, and I cut open a chunk of skin on the finger pad. It’s not terrible I only got a bit of skin layers and there probably won’t be any permanent issues, but I’m currently typing without using said finger. It’s highly inconvenient and I’d like to give it another week to heal. However I anticipate all of these taking only a week. So unless my plan to get data off my Mac Pro fails miserably (and as far as I know it shouldn’t, but you never know) I should be back up and running by next Thursday. I thank you all for the understanding and giving me this time. I hope you all will enjoy reading my content again.

As a final tease, I’ll be give you the names of my next few game and book reviews.

The Librarians and The Mother Goose Chase by Greg Cox.

As one last question and I’d really like to get any feedback on it via comments, would people mind if I eased back into the writing gig? I have been gone for more than a month and while I could dive straight back into the writing daily posts, I was given advice to take it easy for a while. I’ll probably be doing 3-4 posts a week, hitting Tuesday, Thursday and Saturday in one week, the rest of the weekday content in the following week.