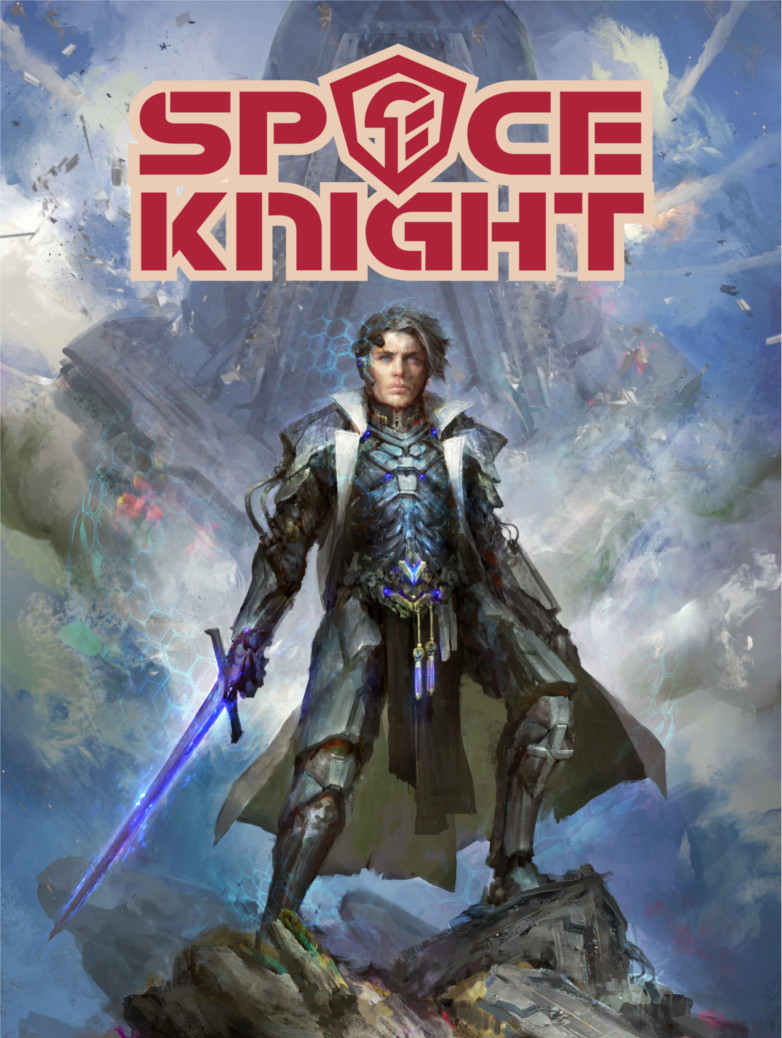 This week for Bookish Wednesday I’m back with another series from an author I covered a couple weeks ago. It’s Space Knight by Michael-Scott Earle!

Plot Synopsis:In a universe where technology and magic co-exist, Nicholas Lyons desires one thing: to serve his queen as a Space Knight in the Royal Trident Forces. But when his final mission as an Academy cadet goes horribly wrong, Nicholas discovers he possesses illegal magical abilities that grant him power far beyond that of a normal man, knight, or mage. When a clandestine assignment lands Nicholas on the worst starship in the kingdom’s fleet, he finds a motley crew of warriors hiding their own terrible secret.

Plot: I couldn’t stand this book, and I actually enjoy most of the author’s series that I’ve read thus far. The problem lies with Nick as a character more than the plot itself. The plot is okay, but the way that Nick interacts with the plot is just so stupid that I wished I could strangle the character.

Characters: Like I said above, Nick is a huge problem with the series. Honestly he’s a huge dumbass, who willingly signs himself up on a ship with the supposed worst reputation because he is under the mistaken belief that his father wants to find traitors. A fact that is blatantly a load of bull and incredibly obvious to the reader. Honestly I hated Nick, he’s probably one of the dumbest characters I’ve ever read and that’s truly saying something.  The fact that he is even torn over some decisions is so unbelievable that I couldn’t continue listening to the book after more than 6 hours.

Overall: Skip this book and read one of the author’s other and much better works.

Not for those who have: A standard of quality they’d like to uphold.

One thought on “Bookish Wednesday: Space Knight by Michael-Scott Earle”