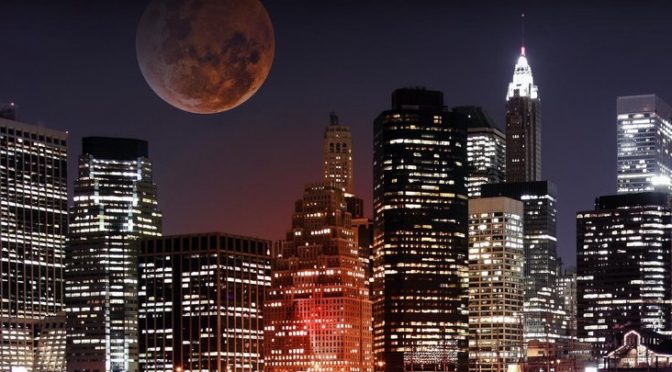 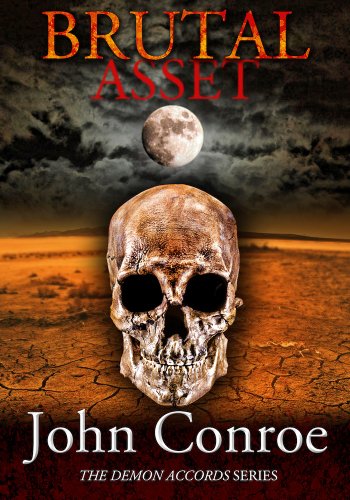 This week for Bookish Wednesday I’m back with the third entry in the Demon Accords series! It’s Brutal Asset by John Conroe!

Plot Synopsis: Partnered in an uneasy alliance with federal law enforcement, Chris Gordon has been hunting down the outlaw gang, Loki’s Spawn, who attacked his vampire girlfriend. But when he finds unexpected hostages who trigger his baser instincts, Chris is thrown into a search for answers to dark questions. How to control his inner demon, what do the Spawn want with children, and who is hunting him?

Plot: This entry is probably my least favorite of the series, but that isn’t to say it’s a bad book. In fact it’s pretty freaking awesome, I just don’t like this entry as much as any of the other entries. This entry is actually really good compared to most Urban Fantasy books, and definitely proves that John Conroe can contend with heavy hitters like Jim Butcher.

Characters: We get introduced to a few new characters in this entry, although the best newcomer is probably Katrina. We also finally put a name to Chris’s darker persona, Grim. Grim is an awesome addition to Chris as a character, because it makes him vulnerable and badass at the same time. As for the why I’ll leave that to you to RAFO (read and find out).

Overall: An excellent entry in an awesome Urban Fantasy series.