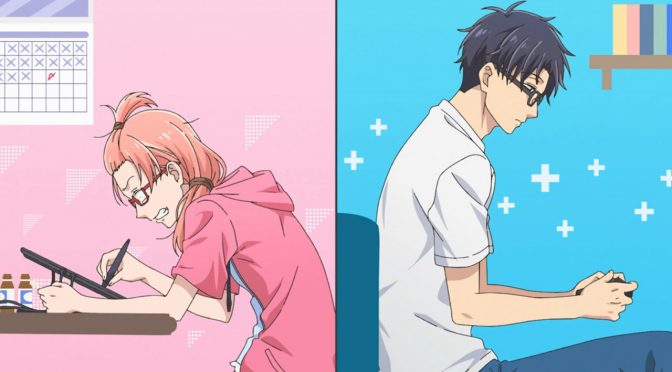 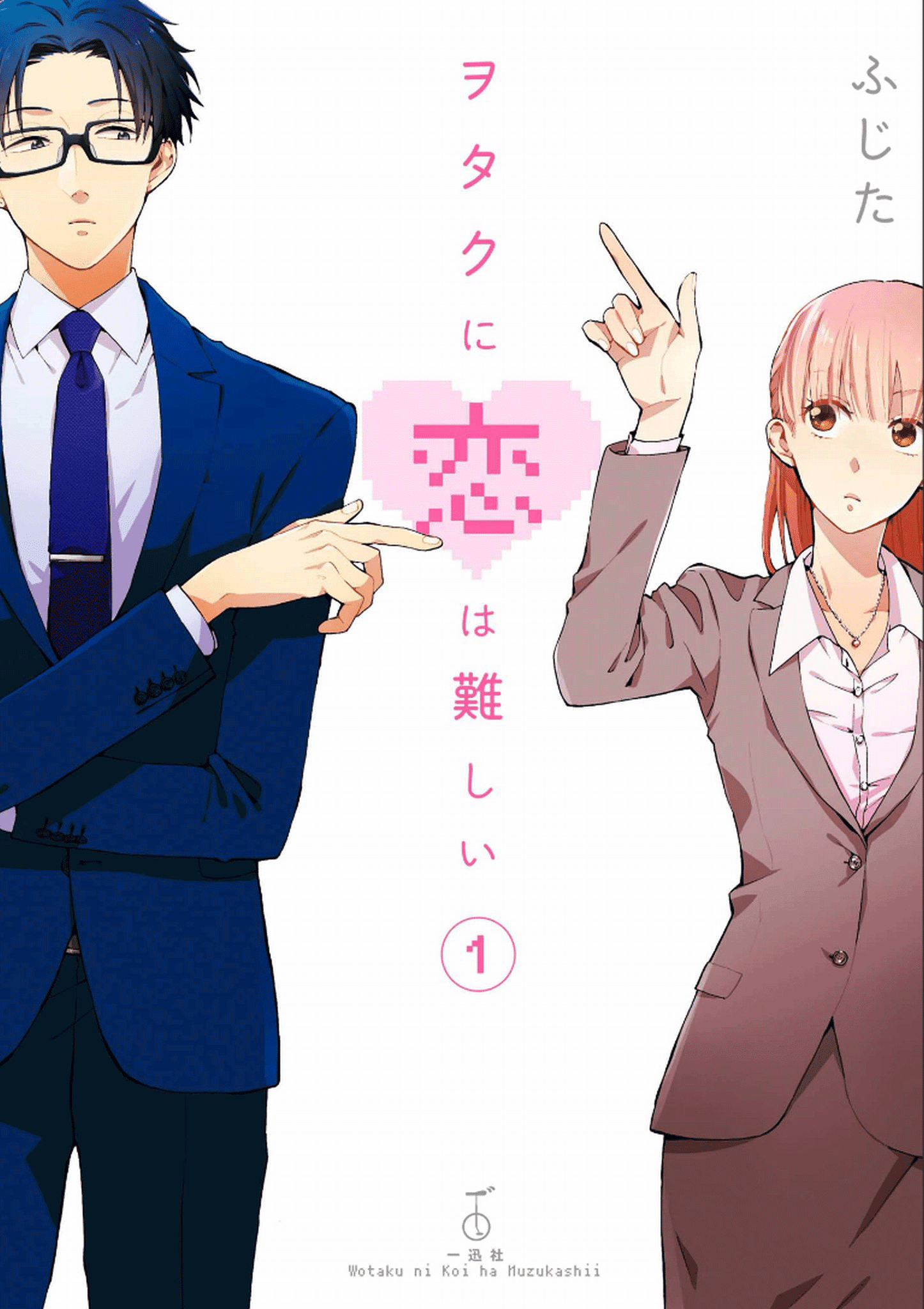 Hey all I’m back with another Spring 2018 series for this week’s Anime Sunday. It’s my Wotakoi Episode 01 Impressions!

Plot Synopsis: 26-year-old Momose Narumi is a die-hard fujoshi otaku who recently switched jobs, in hopes of being able to play off an image of a perfect, beautiful young lady. However, her hopes are crashed when she reunites with her middle school classmate Nifuji Hirotaka, an avid gamer otaku that knows about her secret….

Plot: The plot is pretty great, it’s very open about how socially unacceptable being a nerd or otaku is in modern culture. This is a lesser factor in the West, but the stigma is still prevalent nonetheless. That being said if you aren’t a fan of Slice of Life series in general this will be a series you’ll want to skip.

Characters: Narumi is a pretty good female lead and Hirotaka is just as good a male lead. The rest of the cast is rather small at this point so I can’t really comment on them.

Art: The art is pretty great, while it’s not ufotable quality work, it is pretty dang good and easily beats anything Studio Deen could produce.

Overall: A good series for those who don’t mind some cringe worthy parts and Slice of Life.

For those who like: Romance, Slice of Life, Drama, Good Plot.