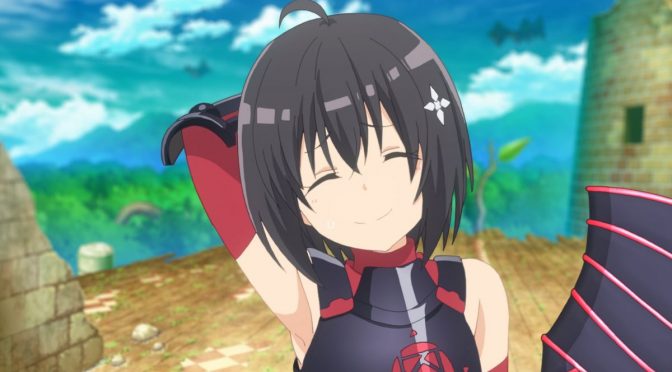 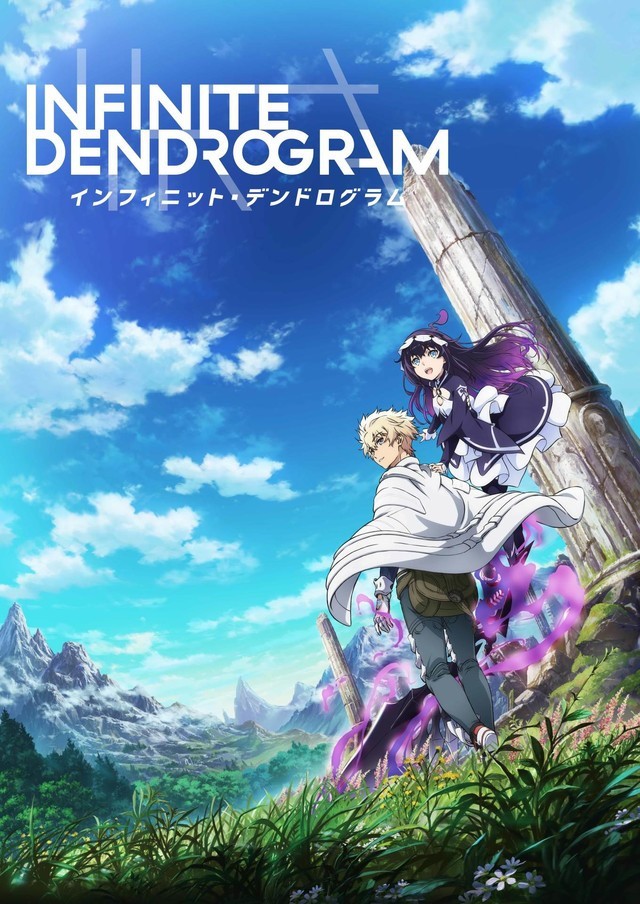 Hey all this week I’m back with a look at what I’m most looking forward to for this season of Anime. It’s my Most Anticipated Winter 2020 Anime!

Bofuri: The title for this series is ridiculously long, but I read the first volume of the original Light Novel and found it to be utterly freaking hilarious. This is probably what I’m looking forward to the most, even if it seems like it’ll have competition for the VRMMO genre.

Infinite Dendogram: The said competition, I have yet to read the original Light Novels, so I’ll probably give this an episode to impress me. Then I’ll probably read the novels when I get the chance, in like six months.

Breakers: This is a Sports series, which isn’t usually my thing, however this series covers Para-athletes, those athletes who have a disability. So I’m definitely going to give this a watch

Plunderer: I’m not usually one for the heavy fan service sort of shows, but the premise behind this one is interesting so I’ll be giving it a chance.

Fate/Grand Order Bablyonia: This continues the series that started in the previous season, but I’m secretly hoping that the rumors I’ve heard that they’ll be doing the “missing” episodes on the Temple of Time will be true. For those who are wondering what I mean by “Missing” is the fact that the series is only going to run for 21 episodes, which is 3 less than the typical 24 for a 2-cour series. However given how intertwined the stories of these two particular story arcs are in the Grand Order storyline people have been saying that it’s possible that those three will be used to wrap up the story of the first act of Grand Order. Given how absolutely epic the Temple of Time story is I’m really hoping to see it animated.