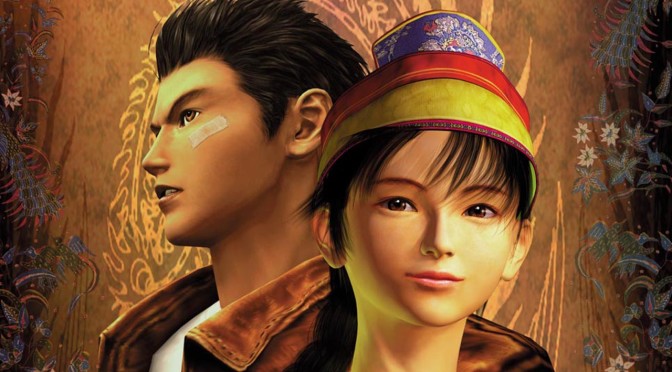 happen and it has. Sony announced The Last Guardian and Shenmue III at E3 2015.

GiN called the team up on the red telephone and they rushed to the studio to record their reactions to the news.  This one gets emotional, so bite your lip and listen up.