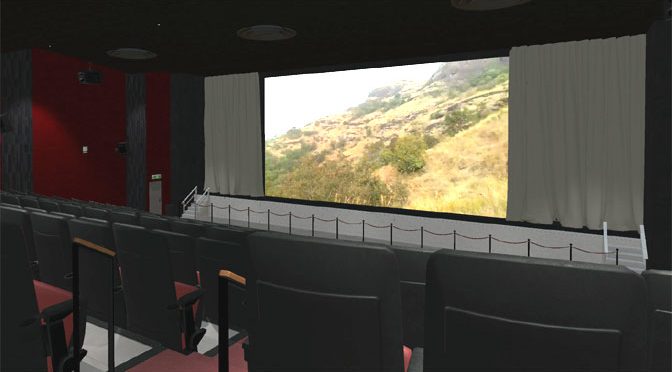 Movie Monday is a column by Michael Blaker covering movies from the past. This week, he takes a look at a film from 2003 called Big Fish, and it features an all-star cast that includes Ewan McGregor and Billy Crudup.

After the animated series long hiatus, Star Trek: Prodigy makes its return with part two of its first season, and Fan Collective Unimatrix 47 takes a look at that eleventh episode. Dal and his crew make their way to the nearest Federation Relay Outpost in order to request asylum. However, things go awry when the caretaker attempts to download the Protostar’s logs. Our cadets manage to escape death, but what will these events mean for their journey to Starfleet?

Michael Blaker is back with his Translation Necessary Thursday column. This week, he covers the book “My Quiet Blacksmith Life in Another World: Volume 01” by Tamamaru. 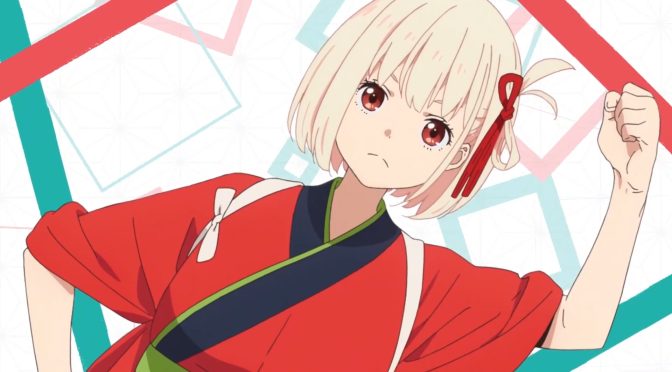 This week, Fan Collective Unimatrix 47 looks at the ninth episode of the third season of Star Trek: Lower Decks. Captain Freeman’s efforts finally come to fruition in the form of Project Swing By, and the project comes with FNN coverage. Freeman tries to put her best foot forward, but somehow, the reporter concludes that the Cerritos is not the tight ship Freeman wants to portray. Freeman blames everyone’s favorite Lower Decks troublemaker, Ensign Beckett Mariner. 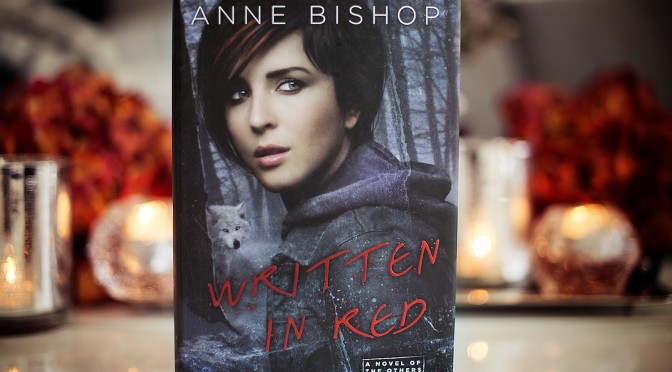 Bookish Wednesday is a column by Michael Blaker covering various novels. This week he looks at “Marked in Flesh,” the fourth book in The Others series by Anne Bishop.

Michael Blaker is back with more great fan fiction for his Synth Saturday column. This time, he’s continuing with more of the chapters in one of his favorite Fics with Chapters 16-20 of “New Battlefield” by operation.meteor!

This week, Fan Collective Unimatrix 47 examines the eighth episode of the third season of Star Trek: Lower Decks. While running a sequel to Crisis Point in the holodeck, Boimler receives some unanticipated news. Tendi admits her truth, and Dr. T’Ana remains as awesome as ever. 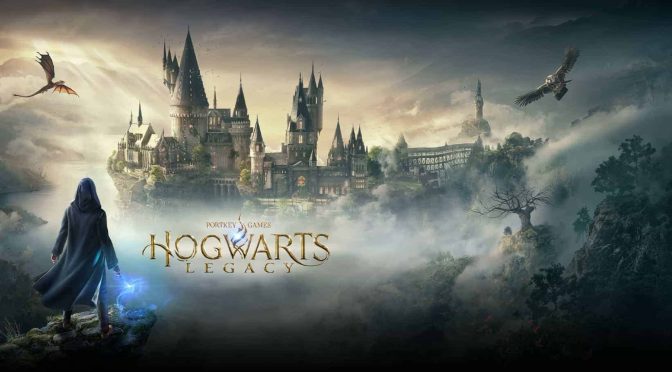 For this week’s Video Game Tuesday column, Michael Blaker looks at exclusive content only given to certain console or PC players and asks if it really is an enticement to buy games for certain platforms. 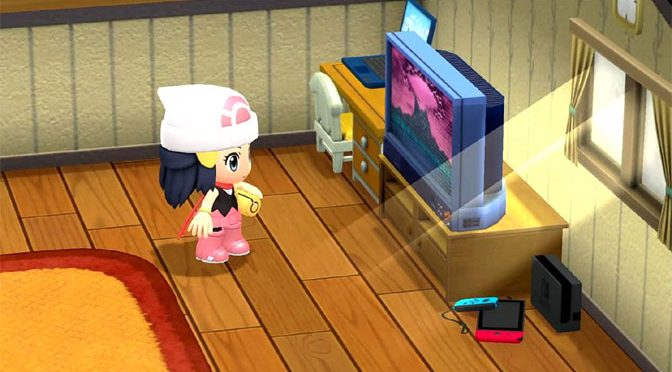 Retro Game Friday is a column by Michael Blaker covering various games from the past. This week he covers Pokemon Channel that was released in 2003.