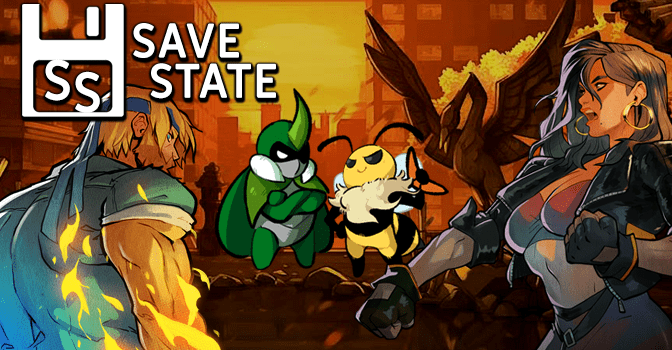 For the first Save State of 2021, Vincent goes a little wild with look backs to two very different classic titles, Bug Fables and Streets of Rage 4. Guess which one caused more fury and frenzy? 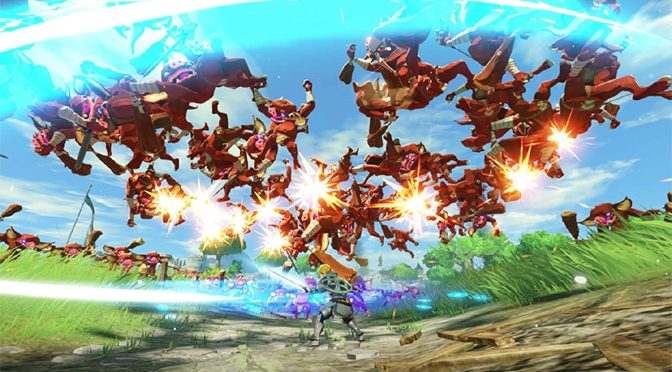 The only game set 100 years prior to Zelda: Breath of the Wild, Hyrule Warriors Age of Calamity takes many core elements from that game, but presents a more lighthearted, and in some ways deeper, story within this fascinating franchise. 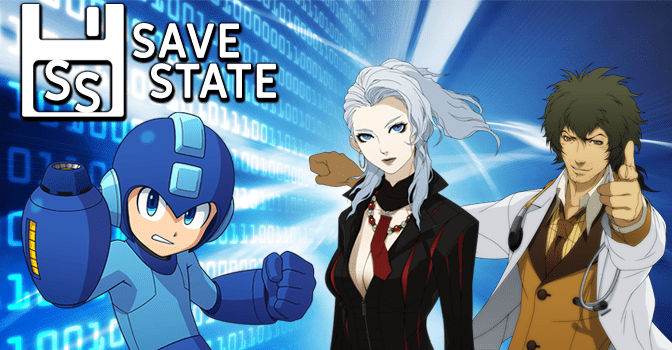 Stuck in the first snowstorm of the year, our intrepid Save State columnist snuggles into some older games on his dusty Wii this week to try and keep warm, including one that boldly predicted a worldwide pandemic in the year 2020. What are the odds? Find out in Save State this week! 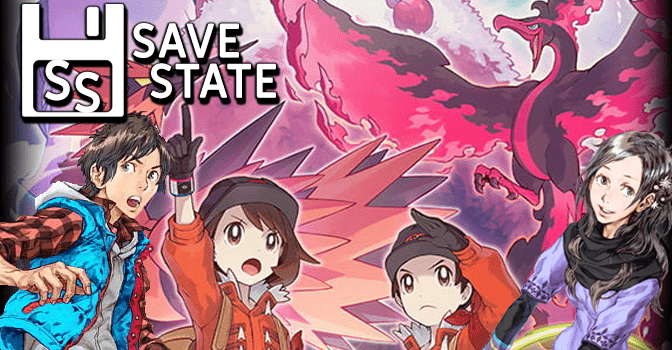 This week our Save State columnist takes a look at a few games that deserve a second look after releasing some amazing DLCs. This includes Pokemon Sword and Shield’s new adventures and the Zero Escape series with their Nine Hours, Nine Persons, Nine Doors mystery. 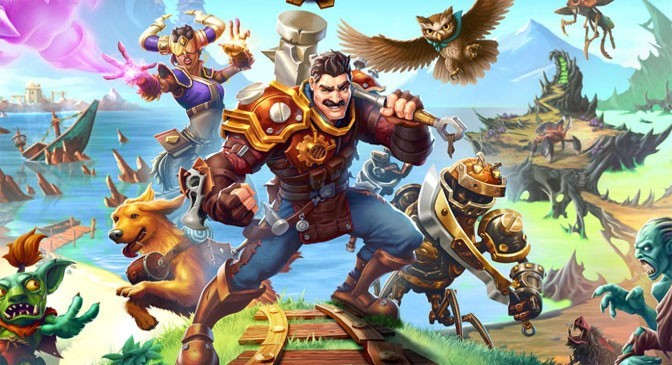 Torchlight III offers a bright and colorful, easy-to-play hack and slash dungeon diving RPG. You really don’t need a lot of experience in the genre to begin playing, but even masters of this realm will find a lot to love in this more fluffy, cartoon-like role-playing utopia. 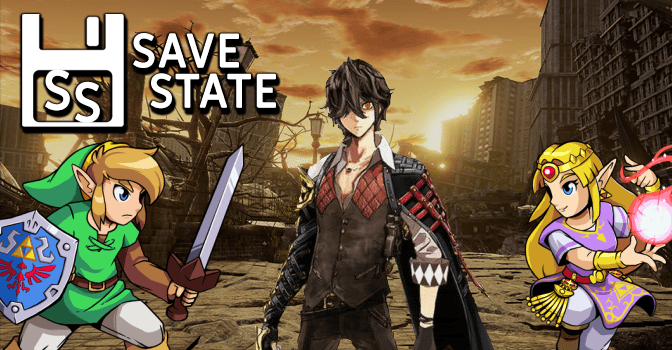 Sometimes you want a colorful and light Zelda-like experience. And sometimes you soul craves something much darker and more deadly. No worries, because we dive into pretty Cadence of Hyrule and bloody Code Vein this week. Something for everyone! 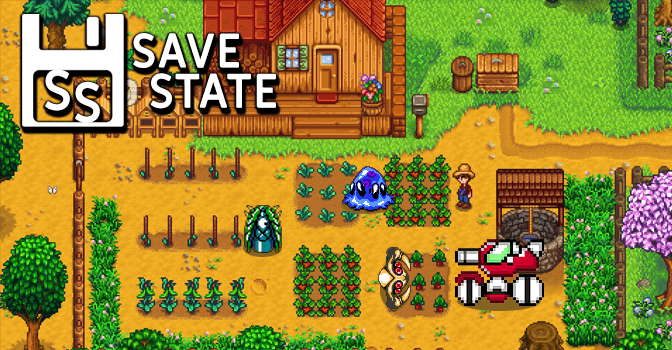 This week the Save State goes to war in Blaster Master II and building a greener world in Stardew Valley. 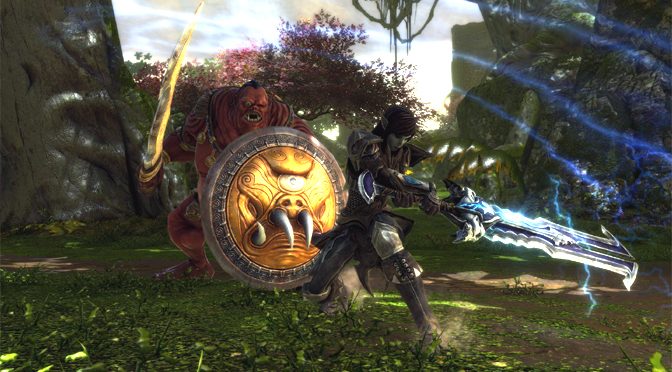 Kingdoms of Amalur was a fun if quirky action RPG when it was originally released back in 2012. It didn’t do great back then, but earned a legion of hardcore fans. Now remade as Kingdoms of Amalur: Re-Reckoning, it gets a second chance to impress RPG-loving gamers. 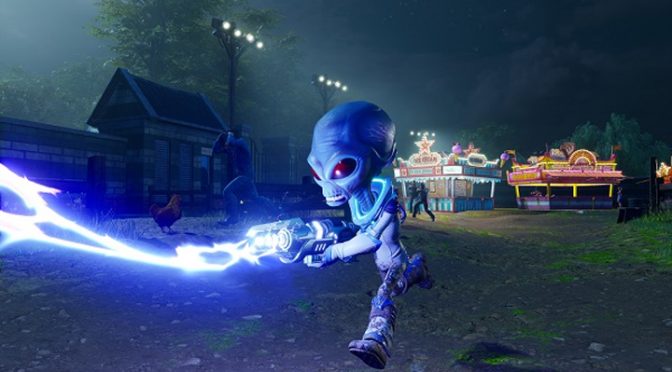 When it was originally released in 2005, Destroy All Humans featured lots of fun and unique elements that have since been copied by many other titles. But if you want to see how the original did it, check out the fully remastered Destroy All Humans for some crude humor and comical alien invasions. 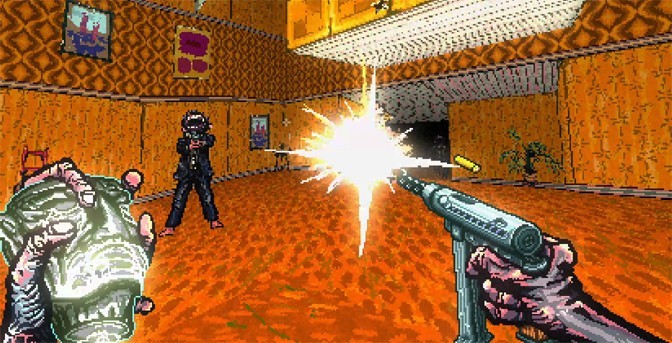 Challenging players to rush through strikingly colorful levels as quickly and accurately as possible is the key to happiness in Post Void. It’s not a shooter for everyone, but it’s a lot of fun in short bursts, if your heart can take it.