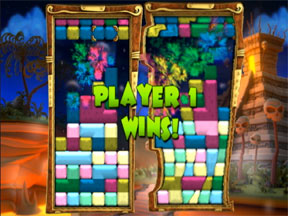 Ghost Mania is a game that lives within your Wii, and can be grabbed as WiiWare. While a really inexpensive and fun title, at its heart it’s just a brick dropping casual game. 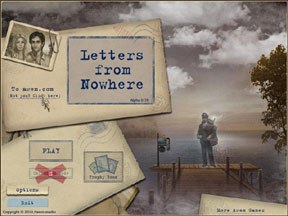 Letters From Nowhere is a game that is certainly going somewhere. Awem Studios have taken the casual point and click adventure format and added a compelling plot. 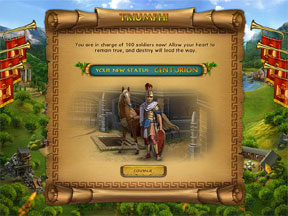 Building upon the popular matching type of casual game, Cradle of Rome 2 takes that simple concept and builds a more complex and fun title. Time Crisis: Razing Storm ships for the PS3 with Time Crisis 4 and Deadstorm Pirates on the same disk. But even so, it’s not much gameplay for the price. 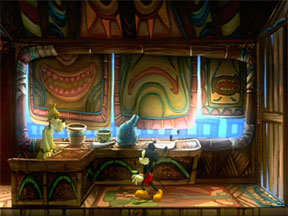 Although some of the design elements are a bit questionable, Disney Epic Mickey is truly a game that no Wii owner should be without. M…I…C…K…E…Y spells adventure. Bond week kicks off with GoldenEye 007, which is more of an homage than a remake of the famous N64 game. On Wednesday we review the new Blood Stone game. 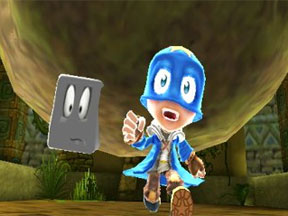 Flip’s Twisted World has some cool concepts, but they just aren’t put together all that well. It’s a shame too, because they could have had a real hit on their hands. 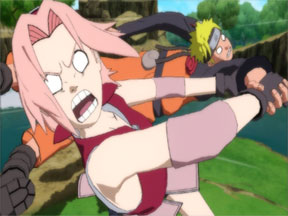 Mixing in RPG elements to a straight fighter is a very good thing. Although shallow by pure RPG standards, Naruto Shippuden Ultimate Ninja: Storm 2 will delight its fans. 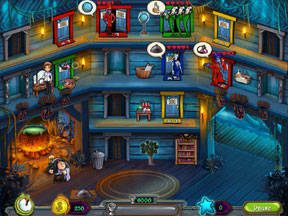 Just a bit late for Halloween, Alawar releases Haunted Domains, a strategy title that puts you in charge of a haunted hotel where the ghosts tip big.

Baldur’s Gate II: Shadows of Amn (BGII) is as fine a sequel as any game company could ask for. This follow up to the award-winning Baldur’s Gate has the same great graphics, the same wonderful sound effects and the same great game system. That being said much has also been expanded on and improved. First of all BGII has been designed to run native on OSX for Mac, having originally been a PC title. This is terrific because OSX is the most stable GUI I’ve ever dealt with and you can push the game in both single and multi-player modes … END_OF_DOCUMENT_TOKEN_TO_BE_REPLACED