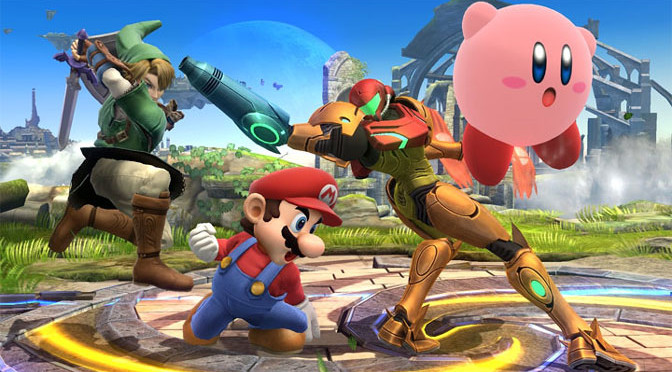 Super Smash Bros. for Wii U is the fourth installment in a long series of fighting games by Nintendo, and it just keeps getting better.  Super Smash Bros. won the GiN Game of the Year contest for the Wii U this year, and was in the running for the overall GOTY as well, after earning a nearly perfect review score.

But what sets Super Smash Bros. apart from everything else out there? Why has the game been so successful over all these many years and platforms? The characters? The fighting engine? Something else? We talk with Super Smash Bros. expert Billy White this week in the lounge to try and find out.