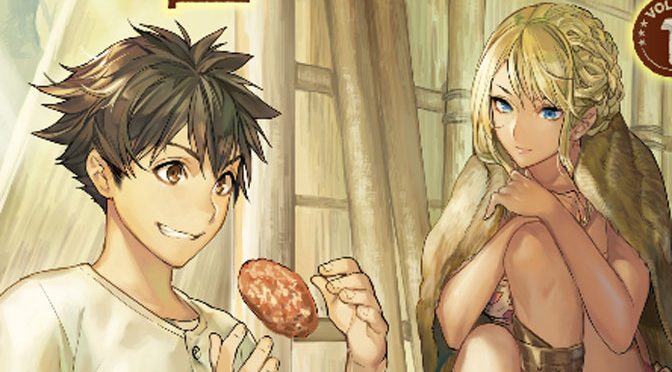 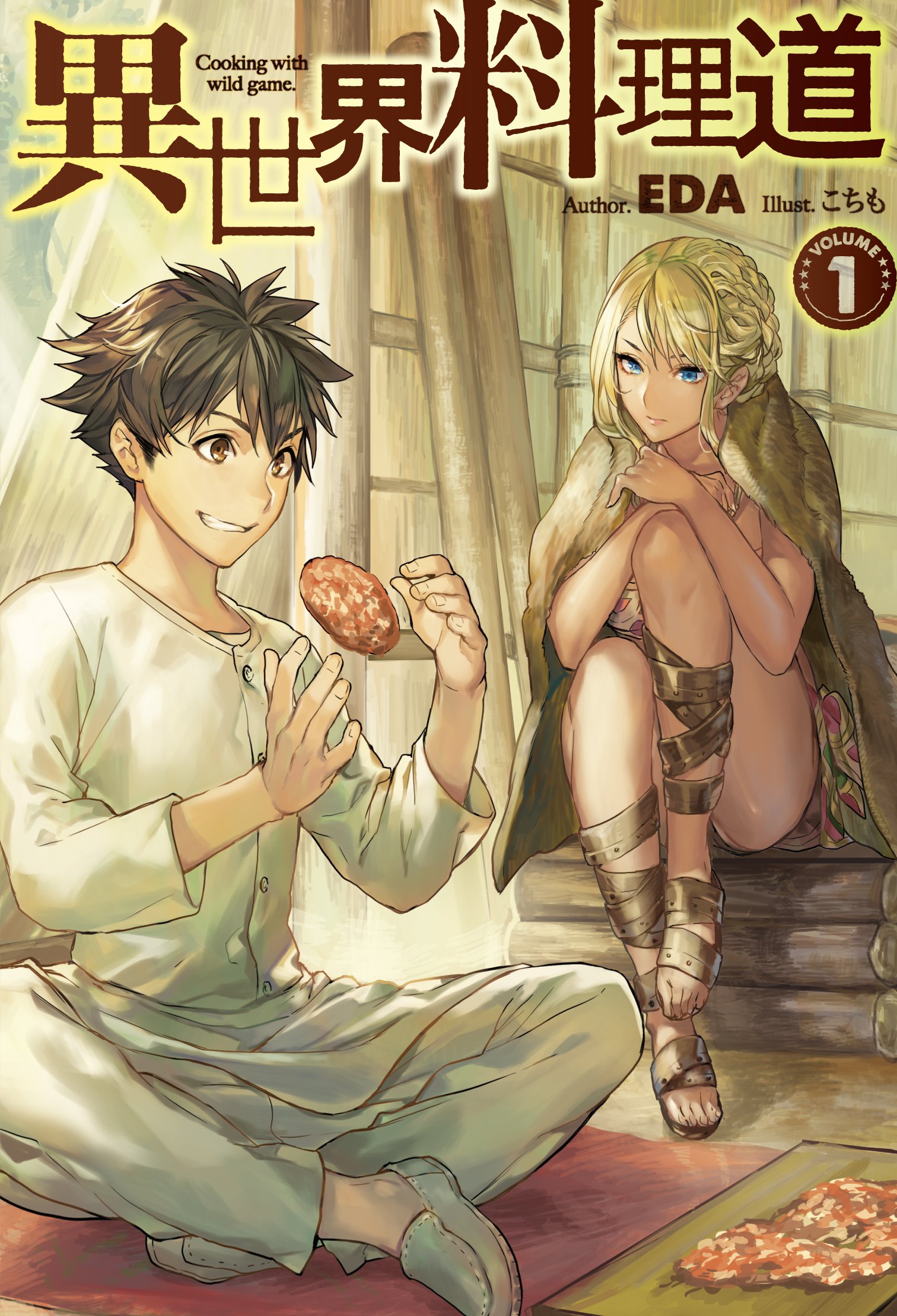 Hey all I’m back with the second entry in Arata’s adventure as a cook in a new world for this week’s Translation Necessary Thursday. It’s Isekai Ryouridou Volume 02 by Eda!

Plot: The plot of this second entry is pretty good, with Arata making more food for more people this time. That being said, if you are looking for action and adventure, prepare to be disappointed. This series isn’t one that focuses on that, not really. There are tense moments, and others as well, but it’s mostly focused on Arata being himself and trying to introduce delicious foods to the people of Forest’s Edge.

Characters: We get some new characters in this volume, mainly branch members of the Wu clan, but still it’s an interesting cast of characters. Ai Fa is still my favorite character, but Leina Wu was pretty interesting as well.

Overall: A solid second entry in a solid series. If you enjoy slower and more Slice of Life series that delve into the Isekai genre, Isekai Ryouridou will be just for you.