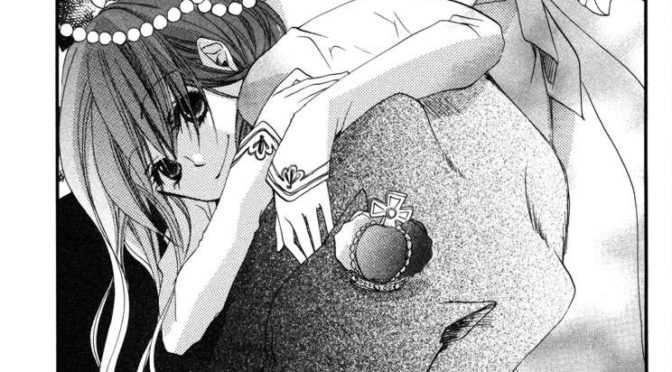 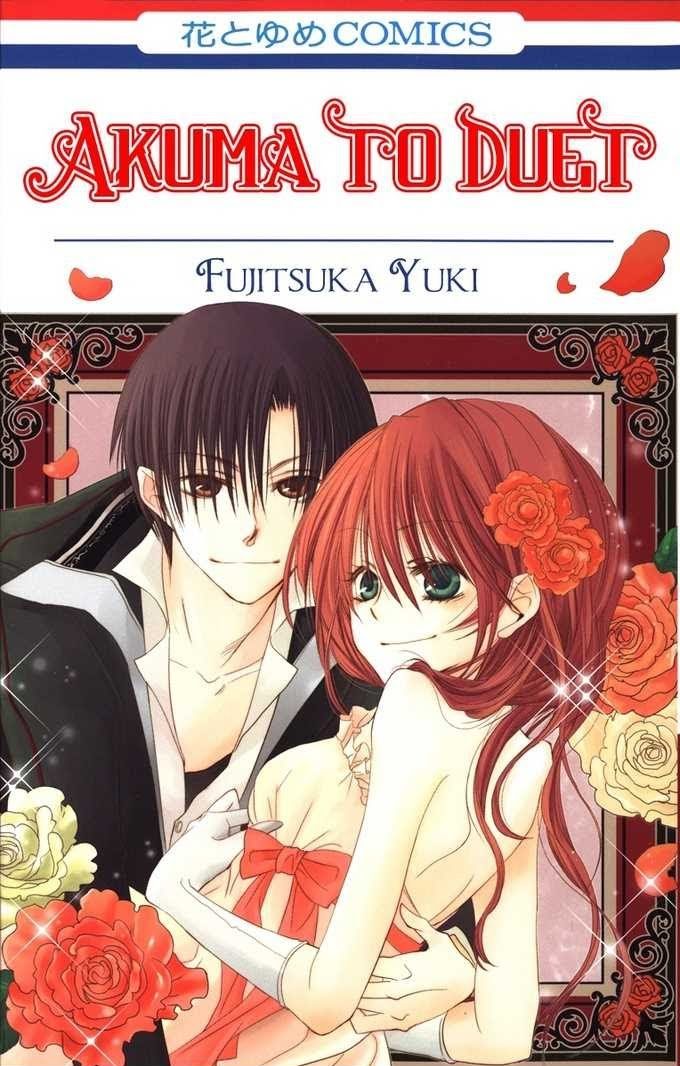 This week for Sensate Saturday I’m back with another Quick Review. It’s Akuma to Duet by Fujitsuka Yuki!

Plot Synopsis: Due to her ability to tame demons, Mel has been persecuted as a witch all her life. One day, she’s summoned to the castle and asked to marry Prince Claude.

Plot: The plot is actually pretty decent, and considering that it’s only a four chapter long series it’s not too bad. I’ve had my interest piqued, and will be continuing to read the series.

Characters: Mel is a pretty neat female lead, she’s stubborn, doesn’t take crap from anyone and follows her own moral compass. Claude on the other hand is a bit of a stereotype, but he’s not bad of a main character. The rest of the is small thus far, Kerye is probably my favorite, a talking bird is always fun.

Overall: A decent series, it’s fairly short at only four chapters long, I’m giving this the go ahead and will be reading it, eventually (as always).